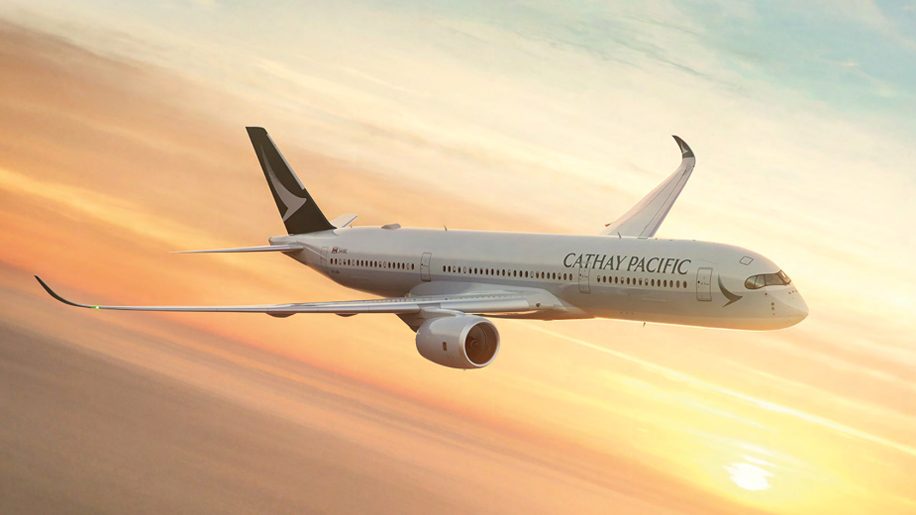 Cathay Pacific says it sees little sign of improvement as its traffic remains down by 99 per cent.

Hong Kong’s flag carrier said it still does not see “significant demand for travel” as 2020 comes to an end.

Cathay Pacific said November traffic figures continue to show a bleak forecast given most international borders remain shut. Only 18.5 per cent of seats were filled during the month, a marginal uptick from the record lows seen in October, as the Oneworld alliance member carried an average of 1,261 passengers each day.

In a stark contrast to carriers such as Qantas and Jetstar, which have resorted to ramping up flights to tap pent-up local demand, Cathay Pacific does not have a similar domestic route network to bank on.

“Looking ahead on the passenger front, we still are not seeing significant demand for travel as we head towards the end of 2020 – traditionally a strong travel season in the year.

“Demand continues to weaken on long-haul routes and we anticipate we will rely more on traffic on regional services in the immediate future. Given the slow speed of recovery, we expect to operate about nine per cent of pre-Covid-19 capacity in December and slightly above 10 per cent in January 2021.”

Lam also expressed disappointment that the Hong Kong-Singapore travel bubble was postponed, following a spike in Covid-19 cases in the carrier’s home market. It was originally set to launch on November 22, potentially serving as a lifeline for the embattled international airline.

With capacity hovering at 8.4 per cent of pre-Covid levels, compared to 34.3 per cent in the first half, Lam expects second-half losses to be “significantly higher” than the HK$9.9 billion (US$1.27 billion) loss reported earlier this year. 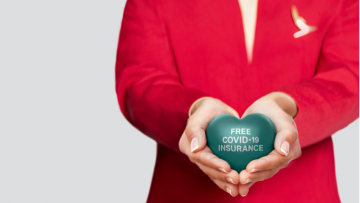