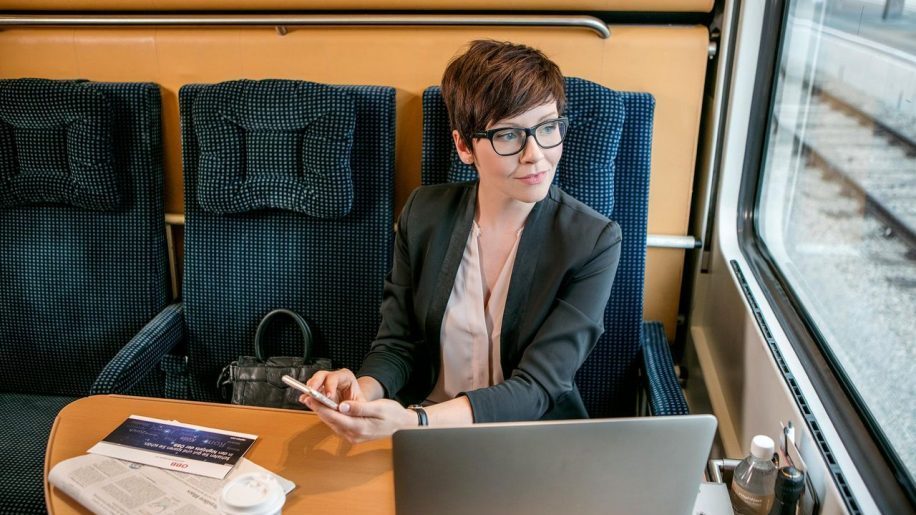 On December 8, the transport ministers and rail operators of several European countries held a press conference where they agreed to fund an enlarged OEBB Nightjet network.

(Bear in mind there will be en route stops. As with other Nightjets they are not point-to-point.)

This development is all part of the EU’s ‘green’ agenda. And not all of this is entirely new.

Last September we reported on OEBB’s plans at that time for Nightjet expansion.

However as EU expert Jon Worth tweets:

“One of the headaches of OEBB’s Nightjets to date has been combining tickets with other [rail] operators.

“Was there a word on how to solve that? No, of course not!”

“How can we be sure that EU Public Service Obligation regulation is adhered to? Subsidised services must be the exception, not the rule. How can we reach the commercial viability of night trains?”

“Without the innovation that competition brings about, there will not be any modal shift to rail during the night.  This will not help the EU Green Deal.” 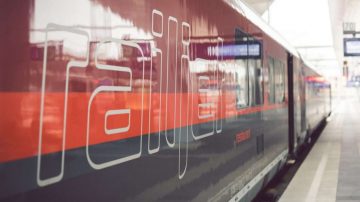