Amsterdam-based carrier KLM is finally set to unveil a premium economy product. But not until 2022.

I say “finally” because by then it will have been 30 years since Virgin Atlantic and Taiwan’s Eva Air launched the premium economy product. It has been further delayed by the Covid pandemic.

KLM must now be the only global airline, Gulf carriers excepted, not to offer a premium economy cabin at the present time.

The news was revealed in an interview between Luchtvaartnieuws and KLM’s CEO Pieter Elbers.

“Our partners Air France, Delta and Virgin Atlantic already offer this. If KLM does not do that, then you have product differences that you would rather not want for the customer.”

KLM is known for being cost-efficient. Until now KLM had competed with its Economy Comfort. The latter was simply economy class with extra legroom but at a lower price than rivals’ premium economy products.

It would therefore cost KLM less to install and sell to its customers.

However Economy Comfort was increasingly looking out of date compared to rivals’ fresher, more comfortable products.

No details of the seat itself or the onboard configuration are available at the present time. 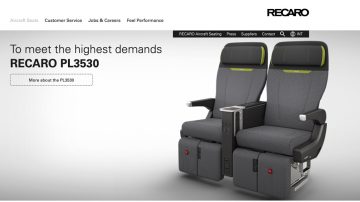 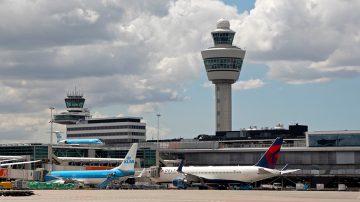