The Indian government has allowed domestic airlines to increase their operations to 80 per cent of pre-Covid capacity from the existing 70 per cent.

“Ministry of Civil Aviation, Government of India is now allowing domestic carriers to increase their operations from existing 70 per cent to 80 per cent of pre-Covid approved capacity.”

India resumed domestic flight operations in May after a gap of two months. Initially, the airlines were allowed to operate not more than 33 percent of their pre-Covid domestic flights. 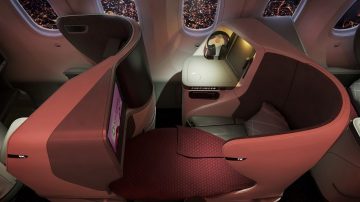 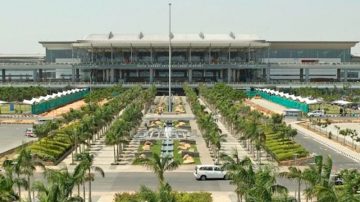