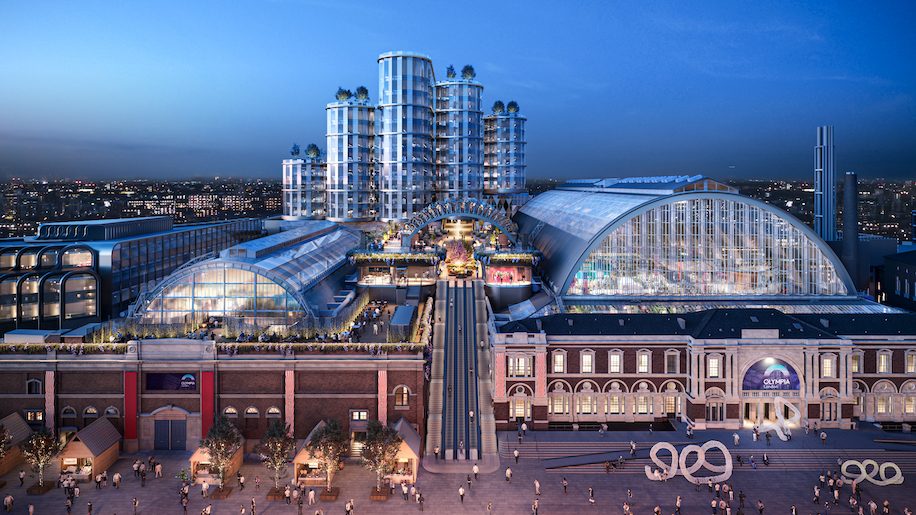 Hyatt has announced plans for its second Regency property in London, to be located on the redeveloped Olympia London exhibition centre site on Hammersmith Road.

The 196-room Hyatt Regency London Olympia will be directly connected to the convention centre and is scheduled to open in 2024. Facilities will include a restaurant and lobby lounge with bar and market area, as well as four meeting rooms.

As reported earlier this week, the development will also feature a 145-room Citizen M property.

The Hyatt Regency and Citizen M properties will be part of a wider redevelopment of Olympia, which will see the historic exhibition centre transformed into an integrated convention, entertainment, and cultural district, with upgrades to the Olympia tube and rail station, and additional bicycle routes and bus connectivity, allowing guests to access London’s Heathrow, Gatwick and City airports in under an hour by public transport.

The existing exhibition halls will undergo a renovation by Heatherwick Studio and SPPARC, and the design firms will create 2.5 acres of new public space. The redevelopment will also feature a four-screen arthouse cinema, over 7,400 sqm of performing arts space, a 1,500-seat theatre, restaurants, shops, and more than 51,000 sqm of office and co-working space.

“We are delighted to join forces with Olympus Property Holding Limited to be part of the exciting redevelopment of the Olympia exhibition centre and bring the Hyatt Regency brand to life in this incredible new quarter of London.

“Expanding Hyatt’s brand footprint with these plans to add a second Hyatt Regency hotel in London contributes to our ambitious growth strategy for the UK and our embodies our focus on thoughtful growth in places that matter most to our guests, World of Hyatt members and customers.

“With its reputation as a place for people to connect, the Hyatt Regency brand will fit perfectly in this new development.”

In December 2019 Hyatt opened The Great Scotland Yard Hotel in London’s Westminster under its Unbound Collection (for our review click here), and the group recently announced plans for a Park Hyatt property in the Nine Elms area on the south bank of the River Thames. 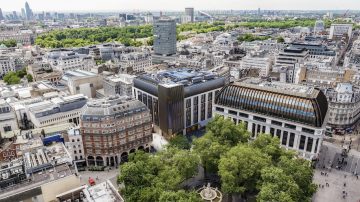 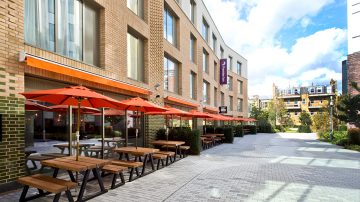 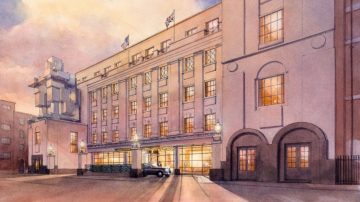 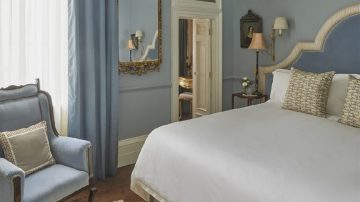