Hilton to double portfolio in Portugal 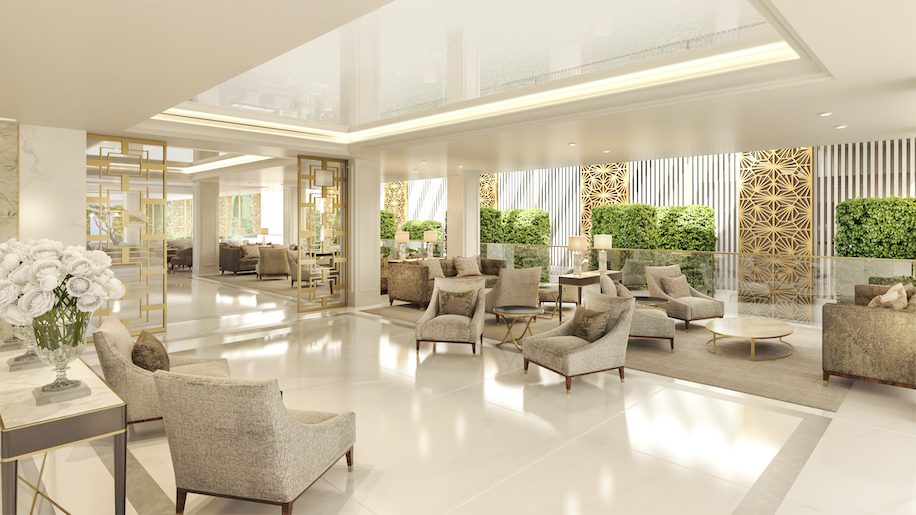 Hilton has announced plans to open three new hotels in Portugal, thereby doubling its portfolio in the country.

The group has signed agreements to open hotels in Porto, Cascais, and the Azores, with the new projects representing a combined investment of around €60 million.

The first of these to open will be the 194-room Hilton Porto Gaia in summer 2021, as a result of the group signing a franchise agreement with Sabersal – Promocao Turistica e Imobiliaria. The hotel will be located amid the area’s historic port wine cellars, with facilities including a restaurant, lobby bar and destination bar with panoramic views of Porto’s historic centre and the Douro River.

There will also be a 912 sqm spa, with an indoor pool, sauna, Turkish bath, gym and four treatment rooms. The hotel will cater to events with a 365-seat auditorium and 1,688 sqm of meeting space, including a 735 sqm ballroom.

The group will also debut in the Azores Islands with the 101-room Doubletree by Hilton Lagoa Azores in early 2022. Facilities will include an all-day dining venue, lobby bar, outdoor pool and bar, and a spa and fitness centre. The hotel will also have 210 sqm of event space, including four meeting rooms. This will be operated under a franchise agreement between Hilton and Let’s Sea Azores, S.A.

Finally, the group will open The Legacy Hotel Cascais, Curio Collection by Hilton in summer 2023 in the coastal town of Cascais. Set just 28km west of Lisbon, the 58-room property will feature a lobby bar, two restaurants, a swimming pool, spa and fitness centre. This will mark the third hotel under the Curio Collection brand in Portugal, and it will be operated under a franchise agreement between Hilton and Honest Talents Lda, a subsidiary of Reformosa.

“With more than 24 million visitors last year, Portugal is perfectly positioned to capture pent-up consumer demand as international travel returns. The new hotels represent a significant investment and we are working closely with exceptional partners to bring new properties to some of Portugal’s fastest-growing tourism destinations, including Hilton’s first hotels in the Azores and Cascais.”

Hilton currently operates four hotels in Portugal, with a further eight properties in the pipeline. In October, the group announced plans to open Sé Catedral Hotel Porto, Tapestry Collection by Hilton in summer 2021. 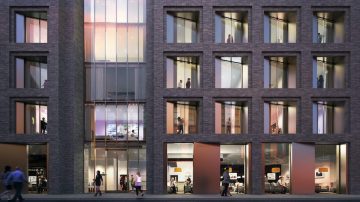 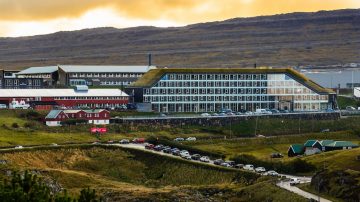 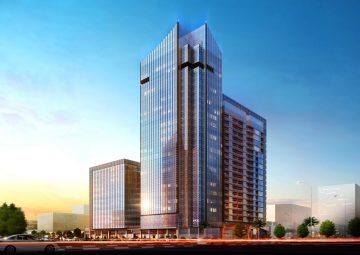 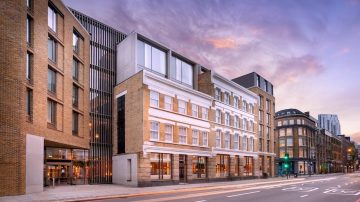