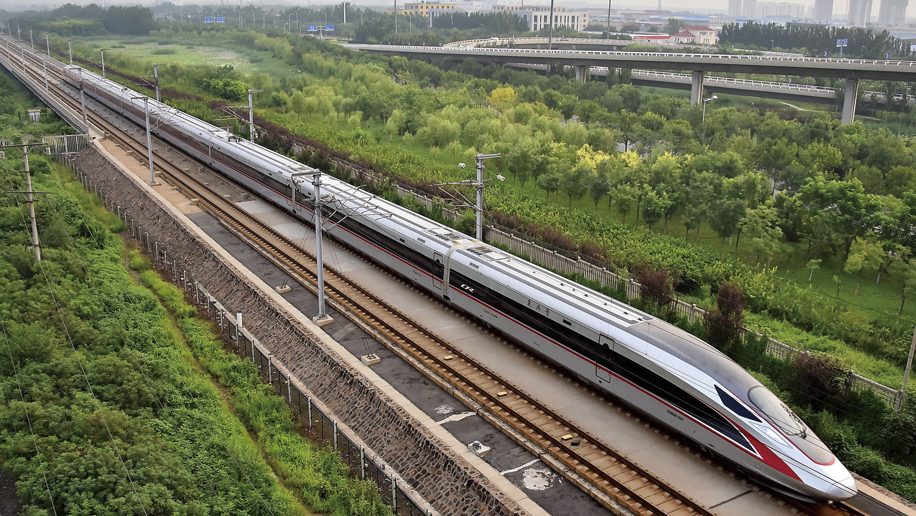 China’s busiest railway line between the capital city and Shanghai will see a change from fixed fares to demand-based pricing starting December 23.

In a first for the country, travellers on the Beijing-Shanghai high-speed rail will see fares vary based on journey duration and class of travel.

Across the 33 daily frequencies, trains operating the 1,318-km journey in about five hours will see the highest fare increase. Journeys of six hours or more see a fare reduction for second class and first class but not business class, according to Chinese news outlet Jiemian.

Business Traveller was able to confirm Jiemian’s report for a journey from Shanghai Hongqiao station to Beijing South station via booking site Trip.com.

On December 22, a day prior to the fare change, fares were pegged at 553 yuan for second class, 933 yuan for first class, and 1748 yuan for business class.

In 2019, the Beijing-Shanghai high-speed rail handled 215 million passengers, accounting for six per cent of the country’s total, according to China Daily.

The line is often used to test new policies and innovations, for instance electronic tickets, before they roll out across the country’s rail network, according to The Beijinger. 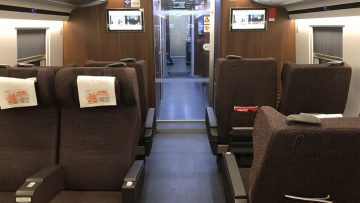 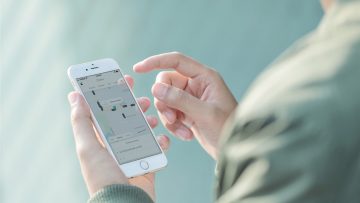