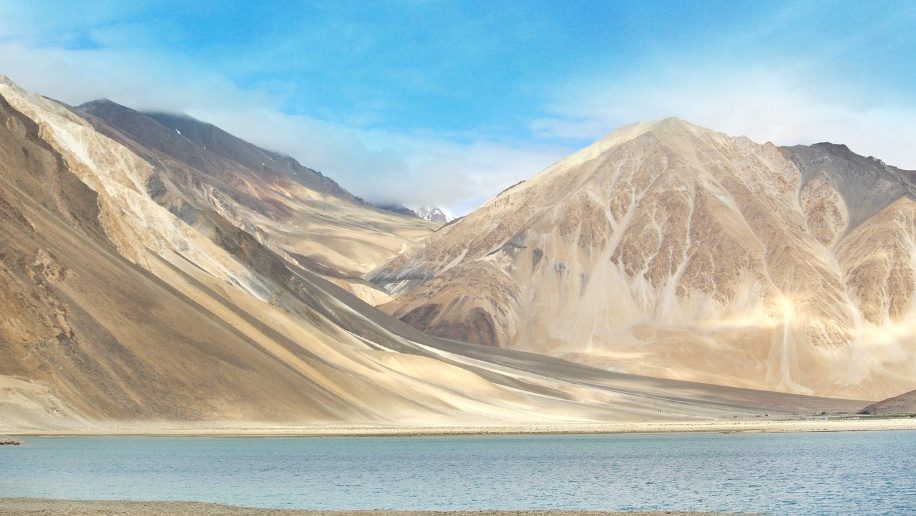 Ladakh has rolled out its first tourism incentive policy to ensure “equitable and sustainable development of all the regions in Union Territory.”

Special emphasis is on the new Capital Outright Investment Subsidy which aims to promote a concept of small and beautiful fixed assets in Ladakh based on local tradition and architecture.

As per the tourism department, there is an urgent need to give emphasis on the promotion of tourism assets in remote and virgin tourist destinations of Ladakh.

The upper limit of the Capital Outright Investment Subsidy has been increased by 33 per cent from the previous ₹30 lakh to ₹40 lakh.

As per an official document, “The government will grant 30 per cent Capital Outright Investment Subsidy on the fixed assets for new tourism units. This subsidy will also be available for expansion of the existing units but will be restricted to investments made on the extension of the unit only.”

However, the subsidy on both accounts would be restricted to an upper ceiling of ₹40 lakh for buildings using traditional building materials such as Gyapak and local stones and ₹25 lakh for others.

A key feature of the scheme is the “Ladakh Tangible Cultural Heritage Conservation Fund”. Ladakh has a rich collection of historic and heritage sites such as old forts and heritage buildings spread across all the districts of Leh and Kargil. A committee constituted by the department shall identify and make a list of such properties. They shall also certify the buildings as protected historic buildings and monuments. Only the listed sites would qualify for the work of restoration and conservation.

In the case of the site being private property, the ownership would be certified by the revenue department (tehsildar).

The policy also has the scheme to support adventure or recreation tourism and a subsidy up to 20 per cent of the cost of various types of identified equipment.

“The subsidy up to 20 per cent of the cost of the equipment will be subject to a maximum of ₹5 lakh as a one-time measure which would be available for the establishment of equipment stores duly registered with the Tourism Department provided the said equipment is used for hiring out or providing service at the rates approved by the Tourism Department to the tourists interested in adventure sports,” reads an official document.

Another highlight is the training of personnel in the tourism industry which has been introduced to assist entrepreneurs in upgrading the skills of the personnel engaged by them in running their tourism units and travel agencies registered/approved by the tourism department. 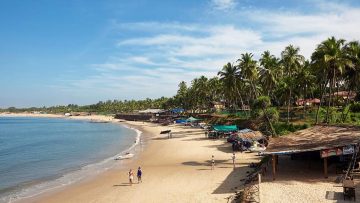 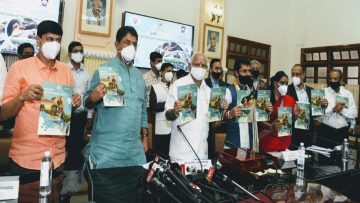 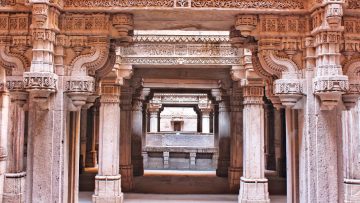 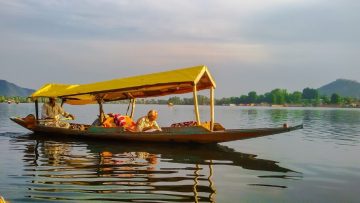