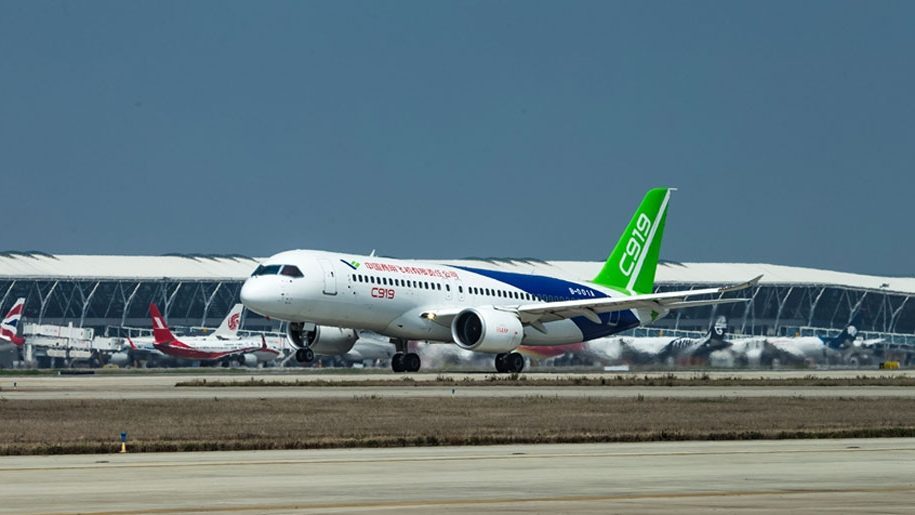 Designed to seat approximately 150 passengers, the C919 narrowbody jet stands to threaten Airbus and Boeing’s long-held duopoly for the first time in decades, according to Reuters.

Launch customer China Eastern Airlines was set to receive the aircraft in 2018, according to Reuters. The target date was then pushed back to 2020, before being hit with further delays.

Comac now expects to obtain certification from the Civil Aviation Administration of China (CAAC), the country’s aviation regulator, in 2021, which would then give the green light for deliveries to begin.

It has already received a type inspection authorisation from the CAAC, meaning the C919 aircraft structure will not undergo major changes.

Meanwhile, the CAAC has yet to grant approval for the competing Boeing 737 Max to return to service.

Earlier this month, the B737 Max received clearance from the US Federal Aviation Administration and European regulators, which will allow it to fly commercially following the aircraft type’s grounding nearly two years ago.

The new Chinese-made jet comes amid a rapid rebound in domestic travel for the world’s second-largest economy. In October, Chinese airlines carried 50 million passengers, or 88 per cent of last year’s traffic. 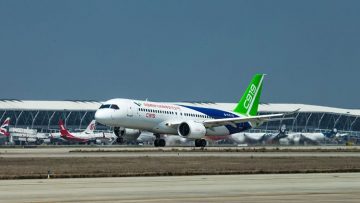