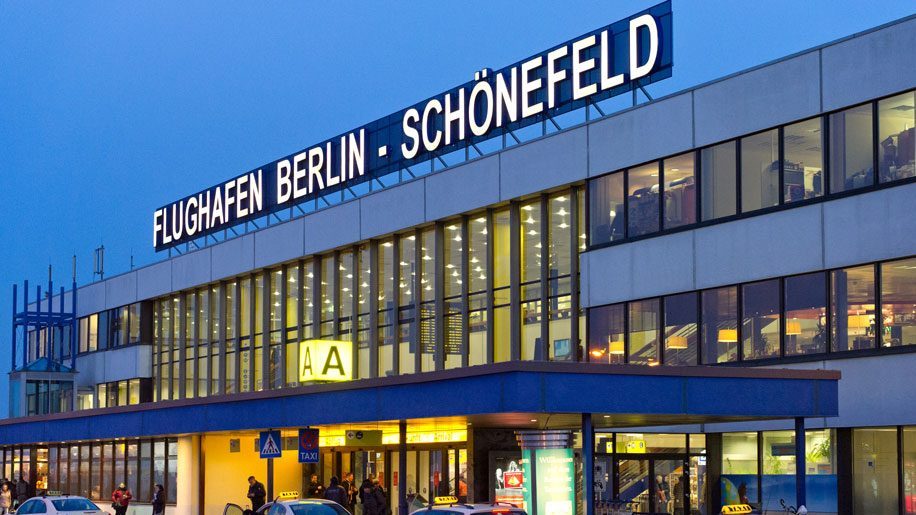 When Berlin’s new airport (BER) opened at the end of October, the former Schonefeld airport (located on the same airfield) was redesignated as BER’s Terminal 5.

But now reports suggest management wants to close T5 as a cost-saving exercise in March 2021.

As readers might expect this decision has been taken in light of the dramatic decline in passenger traffic resulting from the pandemic.

Normally March is a busy month for travel to Berlin. It is when ITB, the global travel fair, takes place.

ITB was cancelled this year, and will take place as “a purely digital B2B event” in 2021.

It is reported that T5 will initially be closed for one year. It may reopen in the future if travel demand were to pick up.

T5 is used by some low-cost airlines like Ryanair and Wizz Air.

These two budget airlines will not be happy at hearing this news, as T5 will doubtless have lower handling fees.

Quoted by thelocal.de the chief of BER Luetke Daldrop says, “We have to think about whether we really need T5 in 2021. 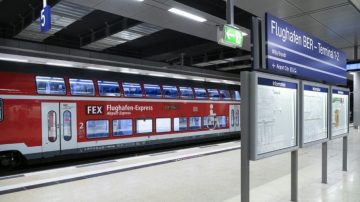 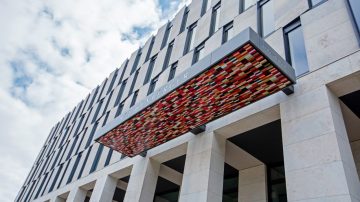