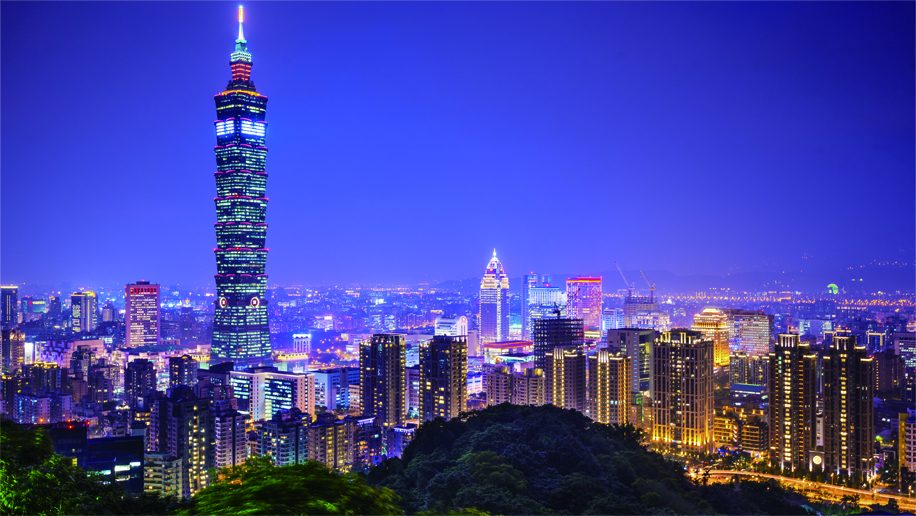 While countries around the world battle another spike in Covid-19, Taiwan has marked over 200 days without a locally transmitted case. However, the island is on high alert and will step up its precautionary measures, according to Reuters.

From December 1, Taiwan will require all inbound and transit passengers, including citizens and foreign residents, to take a Covid-19 PCR test within three days of departure. This is on top of the 14-day mandatory quarantine currently required on arrival.

Taiwan’s latest move echoes other governments, such as China’s, which have in recent weeks mandated pre-flight testing amid a rise in imported cases from returning travellers.

In September, the International Air Transport Association voiced its support for pre-flight testing to restore traveller confidence as an alternative to quarantines, which are “killing the industry’s recovery”.

Next month, Taiwan will also mandate masks to be worn in indoor public places, such as hospitals, public transport, shopping centres, and sports venues, according to a government notice. 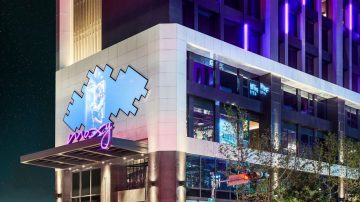 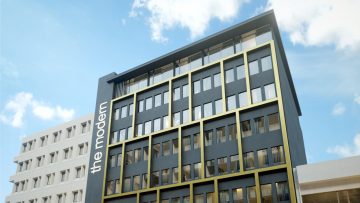