The US Federal Aviation Administration (FAA) has rescinded its order which halted commercial operation of Boeing’s B737 Max 8 and Max 9 aircraft, paving the way for the plane to return to the skies.

All Max aircraft worldwide have been grounded since March 2019, as a result of two fatal crashes which killed 346 people.

In a statement Boeing said that an Airworthiness Directive issued by the FAA had detailed the steps which must be taken before US carriers can resume service with B737 Max aircraft, including “installing software enhancements, completing wire separation modifications, conducting pilot training and accomplishing thorough de-preservation activities that will ensure the airplanes are ready for service”.

Boeing added that it had worked closely with airlines over the last 20 months, “providing them with detailed recommendations regarding long-term storage and ensuring their input was part of the effort to safely return the airplanes to service”.

“We will never forget the lives lost in the two tragic accidents that led to the decision to suspend operations,” said David Calhoun, chief executive officer of The Boeing Company. “These events and the lessons we have learned as a result have reshaped our company and further focused our attention on our core values of safety, quality and integrity.” 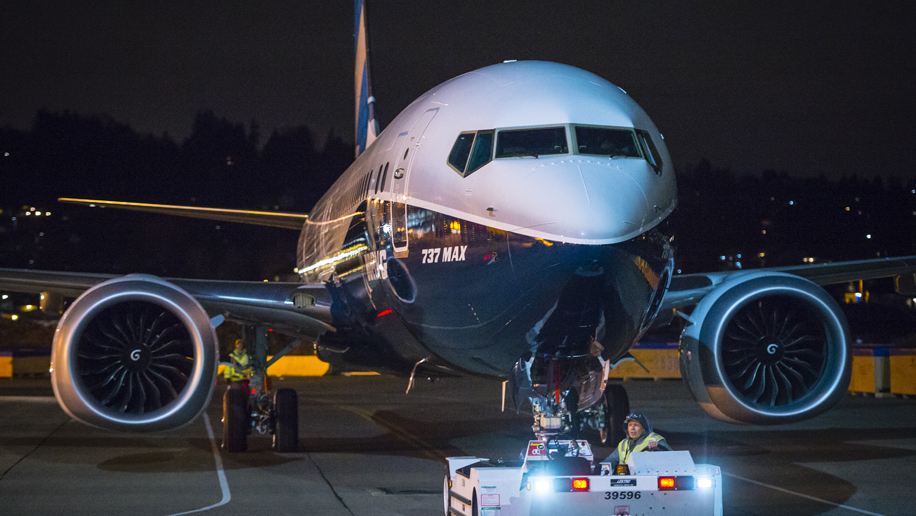 The manufacturer said that in addition to changes made to airplane and pilot training, it had taken three “important steps to strengthen its focus on safety and quality”:

In January this year, before the onset of the global Covid-19 pandemic, Boeing posted its first annual loss in more than two decades, and forecast that costs associated with the grounding of the B737 Max could reach more than $18 billion.

Southwest is currently the largest operator of the aircraft with around 30 deliveries so far – other major operators include Air Canada, American Airlines and Norwegian.

Ryanair recently stated that it expected to take delivery of its first high-density B737 Max 200 in early 2021 (around two years later than originally planned), and around 30 of the aircraft before the peak summer 2021 season.

Boeing was forced to temporarily halt production of Max aircraft in January, before resuming in May.

Will you fly on the B737 Max when it resumes service? Take part in the discussion on our forum.