Dubai Airports, operator of Dubai International (DXB) and Dubai World Central (DWC), is gearing up for the launch of commercial flights connecting Dubai to Tel Aviv.

The organisation has received a delegation of representatives from Israeli airlines El Al, Israir and Arkia at its corporate offices following the signing of several bilateral agreements between the UAE and Israel and the recently announced launch of regular commercial flight operations connecting the two countries.

“There is a lot of anticipation following the signing of the historic accords and both sides recognise the importance of enabling air connectivity as one of the first important steps to realising those expectations,” said His Excellency Jamal Al Hai, Deputy CEO of Dubai Airports.

The purpose of the meeting was to better understand the requirements of the airlines so Dubai Airports can offer travellers the “top-class experience” for which Dubai is known, he added.

The two teams discussed preparations for the launch of new, direct air services between Dubai and Tel Aviv, including a twice daily service by El Al operated by a Boeing 787 Dreamliner aircraft; six weekly flights by Israir operating the Airbus A320 and daily services by Arkia on the Embraer E-195 E-Jet aircraft, all scheduled for launch in December.

flydubai will launch a double daily service between Dubai and Tel Aviv from November 26, 2020. 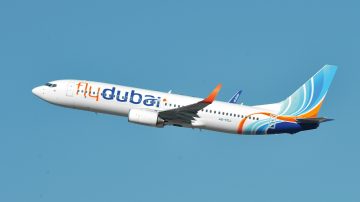 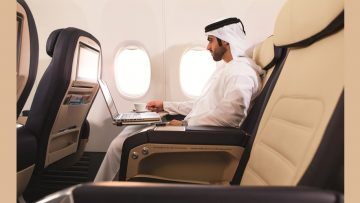 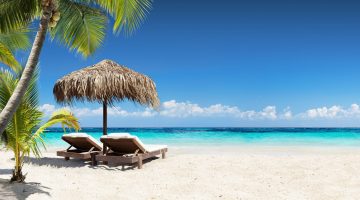 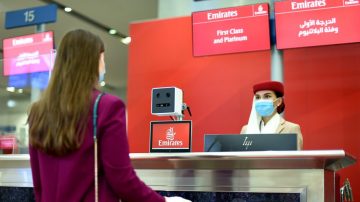