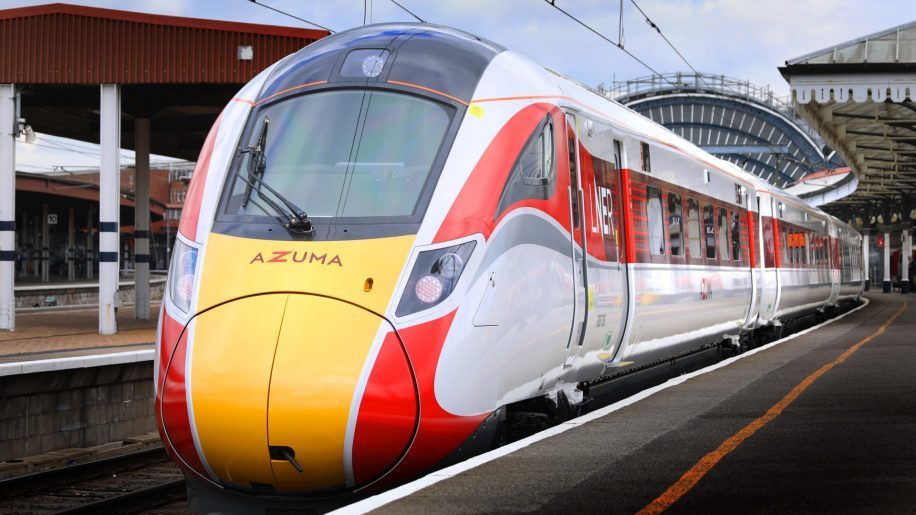 In September we published a report about a possible reduction in rail services in the coming months.

At that time I did not doubt the move.

Why? Because, as we have reported, mainline trains have been sparsely filled with passengers and the government was spending several billions pounds keeping the network open.

However, our article appeared on the very day the train operators were boosting schedules in response to the government’s wish to have people return to their offices.

Hence a few reader questioned the accuracy of our piece.

Today The Times (paywall) reports that New Year rail cuts are in prospect.

There is concern now that possibly one-fifth of commuters will stay away from rail travel indefinitely.

The Times says “The Department of Transport has told [train] companies to submit plans to make the railway more ‘financially sustainable’ while still providing enough capacity for Covid-safe travel.

“One rail industry source said that service levels could be reduced to about 80 or 85 per cent of pre-pandemic levels.”

UK rail believes that travel will remain depressed for some time to come.  The government collects all the fare revenue from the train operators (open access firms excepted) and it naturally wants to save taxpayers’ money.

And yesterday we reported the Avanti West Coast reductions.

Rail author Christian Wolmar says no new money is available to maintain the huge subsidies currently costing around £700 million a month under the current emergency measures.

Yesterday, and perhaps to prepare the public for cuts to come, government body the Office of Rail and Road (ORR) tweeted the following:

🚄🕑With some rail #timetables reducing, it is vitally important passengers are fully informed so they can plan ahead.

🗣️We have raised concerns about the accuracy of information presented to passengers and asked train companies to do more.

Caledonian Sleeper has suspended its Aberdeen and Fort William services from last night (Tuesday night) until December 6 (its other services remain unchanged).

It is also reported that Scotrail and East Coast Mainline (ECML) operator LNER are making cuts.

LNER is to cut nine Anglo-Scottish services from November 16. As with Avanti West Coast the reason is because of lower passenger demand plus to cover possible staff shortages.

The operator provided Business Traveller with the following statement, and advises readers to visit lner.co.uk for the latest updates:

“We have kept our timetables under constant review. We have made some temporary changes to our timetables from November 16 which impact nine cross-border services. This is due to customer demand and to manage any staff shortages.”

It is unclear for how long the cuts will last, and in the meantime readers must check schedules carefully.