Getting around Dubai is about to become even easier with 50 new trains set to be deployed across the Dubai Metro, the Roads and Transport Authority (RTA) has revealed.

Fifteen of the new trains, which have already been delivered to the RTA, will serve Expo 2020 Dubai, now postponed to October 2021, and the remaining 35 will be deployed soon to improve capacity and service, according to RTA Director General and Chairman, Mattar Mohammed Al Tayer.

“[The] RTA has introduced extensive improvements to the interior design of the new trains to make them more spacious and comfortable for riders. The last carriage is designated for women and children, and part of the first carriage remained as Gold Cabin. The rest are Silver Cabins,” he explained.

Seats have been redistributed to increase the capacity of each train from 643 to 696 riders and to improve access for wheelchair users, while enhancements include new designs for grab handles and lighting and the use of new digital advertisement displays.

“Illuminated dynamic line maps will be used to indicate the metro route and stations and the lighting will be using LED power-saving technology. In addition, the design of the luggage compartment has been revamped to make the space usable by standing commuters,” Al Tayer added. 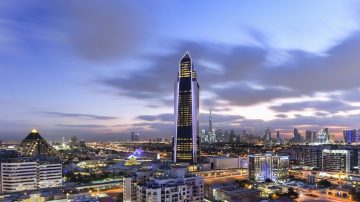 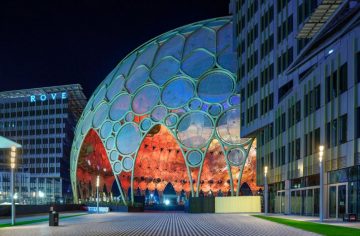 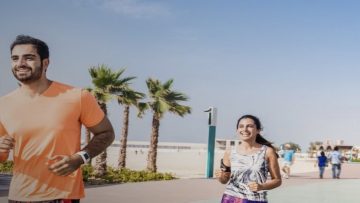 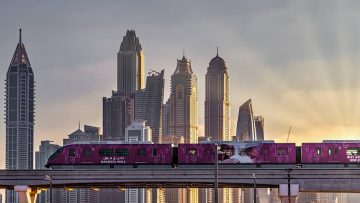