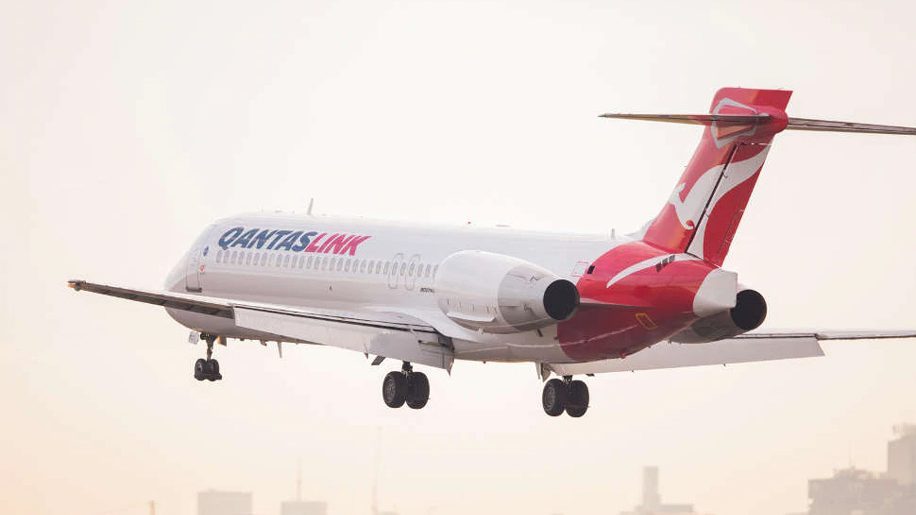 Qantas has announced what it says is “a major expansion” of its networks from Australia’s capital Canberra.

Three new domestic routes will launch in the next month or so, as follows:

All three routes will be operated by Qantas Link B717 aircraft, configured with 12 seats in business class and 98 in economy.

Since September, when state and territory border restrictions began to ease in the country, Qantas has announced nine new domestic routes, including the launch of flights between Canberra and the Gold Coast.

The carrier has also reinstated services between the capital and Perth, and added frequencies on flights between Canberra and Brisbane.

“With international borders still closed, Australians are more inspired than ever to explore places in their own backyard.

“We’ve taken a fresh look at our network, creating new direct services, which were previously only available by connecting via another city, saving customers up to two hours travel time.

“These flights are great news for travellers who will now have more direct flights between Canberra and Cairns, Noosa and Hobart. It will also mean we can get more of our people back to work.”