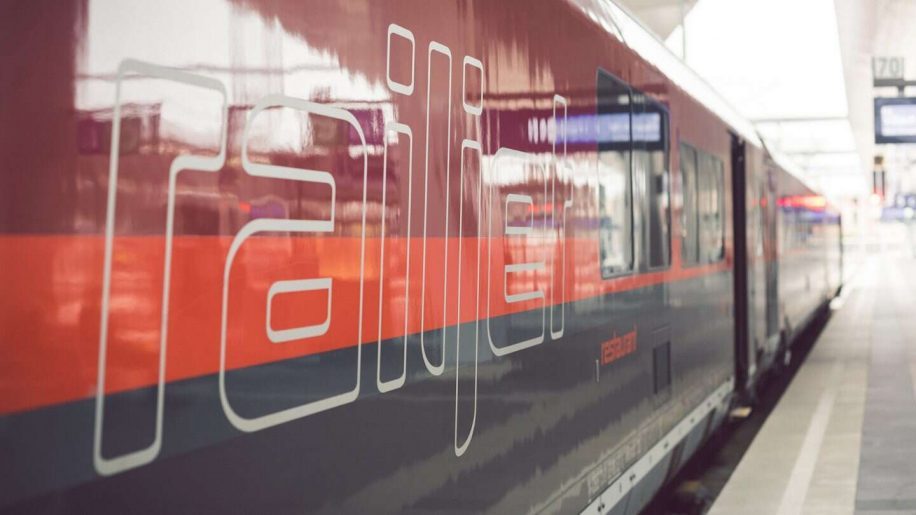 We are expanding our "Train to Plane" offer together with @unsereOEBB by another route. From 13 December 2020, four trains with an Austrian flight number will run daily between Graz Central Station and Vienna Airport. The connections chosen will complement our flight schedule. pic.twitter.com/qWbtXnqnKT

When I saw the above tweet I immediately thought it was another of the airline’s green initiatives.

Then I discovered that despite codesharing wth OEBB’s trains, Austrian Airlines will continue to operate three daily flights.

Why? The main reason is convenience, especially for corporate users. By air it’s a mere 35 minutes. By train it’s a journey of three hours and one minute.

And check the schedules you will see that the first Graz-Vienna flight arrives into Vienna at 0635, whereas the first train doesn’t reach the airport until 1027, which may be too late for some connections.

And second is the importance of rail timings. As Tom Otley reported, under the terms of its €600 million state aid package Austrian Airlines has agreed not to operate domestic flights when the rail journey is considerably less than three hours.

Bear in mind too that Graz is directly linked to Frankfurt and Amsterdam hubs so Austrian would lose customers to rivals unless it could provide a speedy link to Vienna.

Austrian Airlines told Business Traveller these links provide “guests with more travel options”. For some the flight might be more convenient whereas others might choose the train depending on transfer times for their flights, etc.

“We pledged the Austrian government to completely shift passenger traffic to the railways on short-haul flights based on a travel time of considerably less than three hours,” said the carrier

“The Graz-Vienna journey time by train still takes too long to replace flying.”

News
Is rail-air proving a disadvantage for Vienna airport?
14 Oct 2020 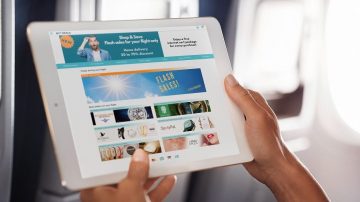