Hi Fly to phase out A380 superjumbo 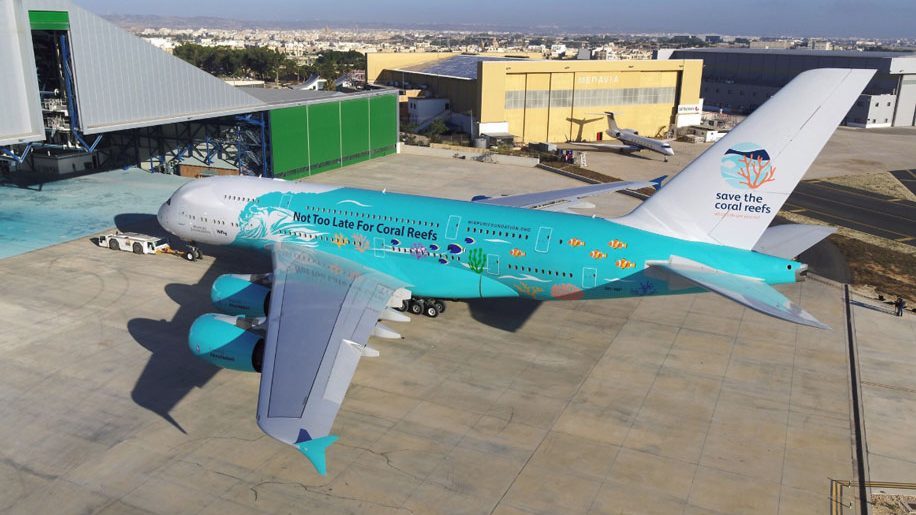 Portuguese wet lease specialist Hi Fly has announced it will return its sole A380 aircraft before the end of the year.

The charter carrier began operating the secondhand superjumbo (formerly operated by Singapore Airlines) in 2018, and it was painted in a special coral reef theme in support of the Mirpuri Foundation “Save the Coral Reefs” campaign.

The aircraft was briefly chartered by Norwegian, to help the low-cost carrier cope with capacity issues caused by enforced maintenance of its B787 Dreamliners.

And more recently it was converted for cargo use in attempt to take advantage of the increased demand for cargo operations following the onset of Covid-19.

Hi Fly converts A380 for cargo use

Hi Fly’s decision to add the A380 to its fleet had hinted at a possible secondhand market for Airbus’ superjumbos, but other operators failed to follow suit, and in February 2019 the manufacturer announced its decision to end the production of the A380.

Covid-19 has further reduced the need for such large aircraft, and several carriers have either retired A380 aircraft from their fleets, put them into long term storage, or even temporarily turned them into restaurants:

In a statement Hi Fly said:

“Hi Fly is planning the phase out of its Airbus A380 at the end of the lease term later this year, following almost three years of successful operations worldwide.

“The decision to not extend the initial agreed lease period came as a consequence of the Covid-19 pandemic, that drastically reduced the demand for very large aircraft.

“Hi Fly belongs to the very exclusive club of only 15 airlines to ever operate the A380, the largest and most advanced aircraft of all times. This aircraft was a testimony to how far human being can go in developing something so extraordinary.

“Above all, the iconic 9H-MIP ‘Save the Coral Reefs’ was inspiring, and carried this responsible message to hundreds of millions of people in the four corners of the world.

“The Airbus A380 will be replaced in the Hi Fly fleet by additional Airbus A330s, a smaller and more adequate aircraft for current market conditions.” 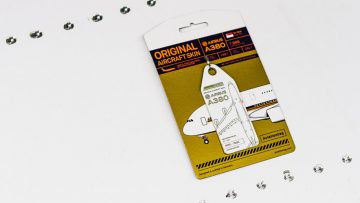