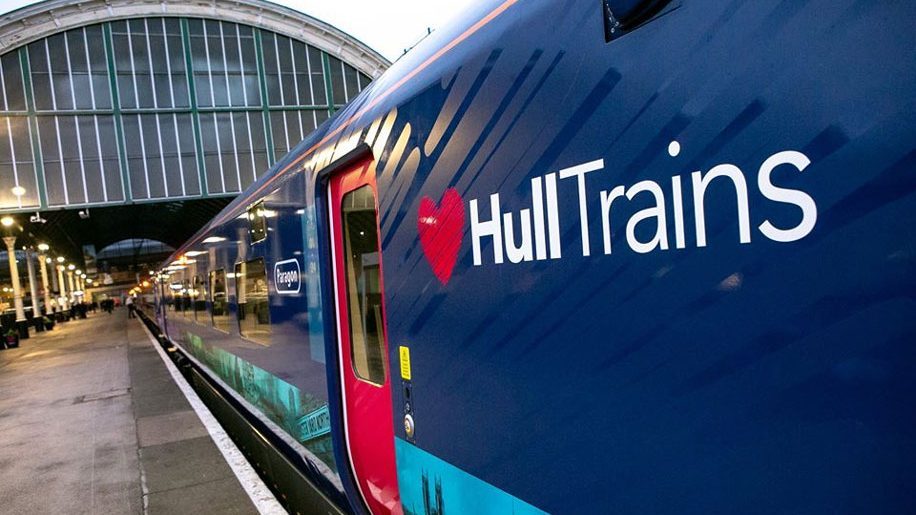 Hull Trains will again suspend its services to London effective November 5. The news was announced on Twitter by Louise Cheeseman, Managing Director of Hull Trains, who pledges that the open access operator will return later.

Thank u to everyone that has supported the relaunch of @Hull_Trains. Ur kind works have being overwhelming So sad for everyone that’s work so hard to get us back up and running to announce our services are being suspended again from Nov 5th. Be assured we will be back! pic.twitter.com/RFiSQRNMNx

Readers will recall that Hull Trains also had to suspend services between Hull and London Kings Cross at the start of the first lockdown earlier this year.

At the same time we also saw Grand Central suspend its services to London from West Yorkshire and the Northeast because there would be fewer passengers.

Both Hull Trains and Grand Central are open access firms and therefore can expect no support from the government as they operate at their own risk.  (If readers think this somewhat harsh, remember both pay the government no franchise fees).

Will Grand Central follow suit? It has already cut several services between West Yorkshire and London as we reported last week.

The open access operator has been contacted for comment and this report will be updated when further news is received.

In the last few mins we have received a statement from Grand Central.  It will follow Hull Trains and suspend all services.

Therefore Grand Central will suspend all services effective November 7 (last trains will operate on November 6) and the plan is to resume services on December 3.

Passengers with tickets for travel from November 7 to December 2 can apply for a full refund or change their date of travel.