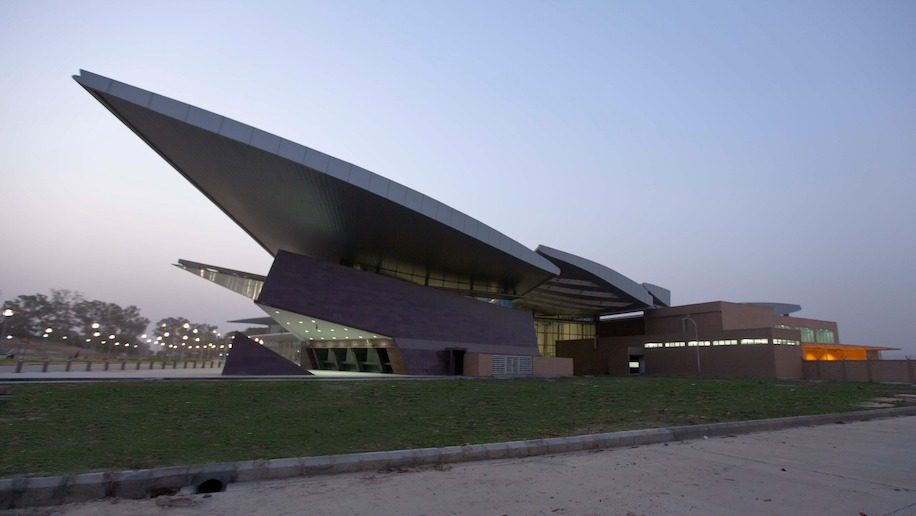 Adani Group has taken over the operations of Lucknow Airport from Airports Authority of India (AAI) from November 2 onwards.

As per a statement by theAirport from Airports Authority of India, the Ministry of Civil Aviation has signed MoUs (Memorandums of Understanding) with the Adani Group to provide services like customs, immigration and security at Mangaluru, Lucknow and Ahmedabad Airports.

In February 2019, the previously mentioned airports along with Trivandrum and Guwahati Airports were privatised by the Central Government of India. Adani Group won the rights to run all these airports after a competitive bidding process. 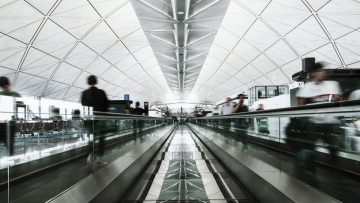 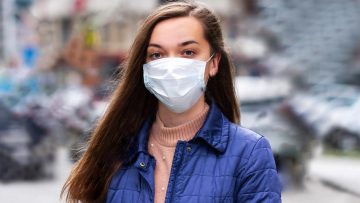 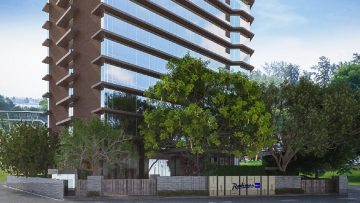