India has signed an air bubble agreement with Tanzania, the Ministry of Civil Aviation (MoCA), Government of India announced on Wednesday.

“Attention travellers! An air bubble arrangement has been established between India and Tanzania. Designated carriers of both countries are permitted to operate flights between the two countries. Please plan your travels accordingly,” tweeted MoCA.

In other news, Directorate General of Civil Aviation (DGCA) has extended the suspension of scheduled international commercial passenger services to and from India until November 30, 2020. Meanwhile, special international travel continues to be carried out under air bubble schemes and Vande Bharat Mission (VBM) that is entering its seventh phase now.

Civil aviation minister Hardeep Singh Puri said, “The mission to bring back stranded citizens began on May 6, 2020 and is now poised to dovetail into phase 7. International travel of more than 28 lakh people has been facilitated so far. More flights and air bubble arrangements are in place to reach out to more. VBM continues.” 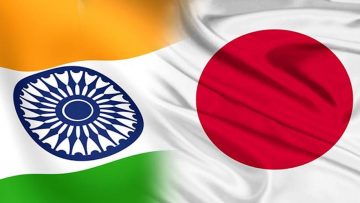