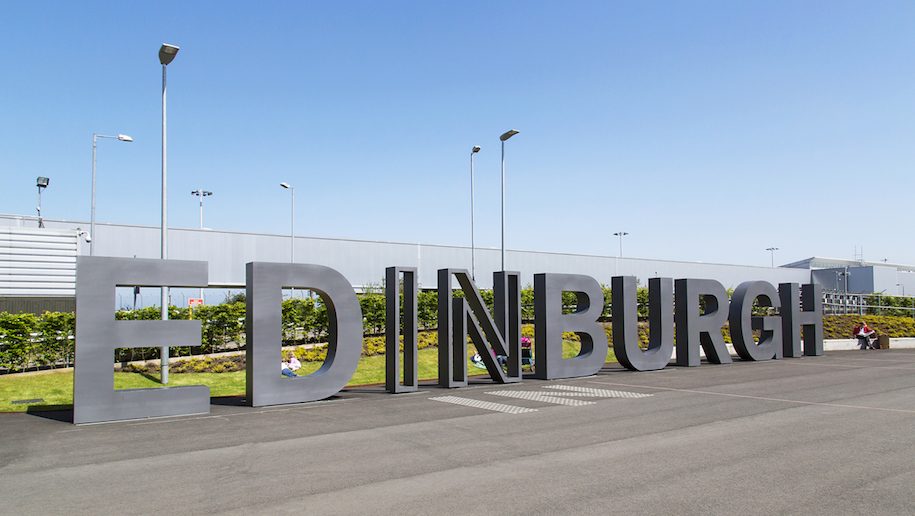 Readers will know that I have been reporting on Edinburgh’s drop-off fee ever since it was introduced several years ago.

Originally the reasons behind the fee were for “security” and “congestion” in front of the terminal.

But the latest increase, effective from November 9, is simply a cash-raising exercise.

The Daily Record reports that passenger volumes through the airport have fallen by 91 per cent owing to Covid-19, while edinburghlive.co.uk reports that “the changes are set to help to boost revenue and save as many jobs as possible while ensuring that the airport can ‘survive a very bleak winter'”.

In a statement Edinburgh says there will be a “harmonisation of charges”.

To compensate those using the drop-off zone the time allowed will be extended from five to ten minutes.

In line with its ‘green’ policy the airport says there will be a £2 discount for those who use electric cars (although it’s unclear exactly how this will be enforced).

And to answer critics, who say local transport from surrounding areas is limited, “there will be a discount scheme for households in neighbouring areas.”

Edinburgh says a new £7 million East Terminal facility will open next month which will provide a dedicated area for taxis and private-hire vehicles. (No information was provided whether or not a user charge will be levied).

As recently reported, Gatwick airport is set to introduce its first drop-off fee in 2021. 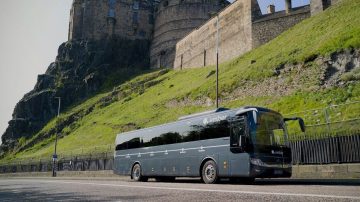 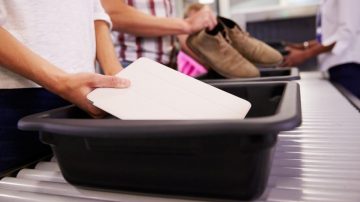 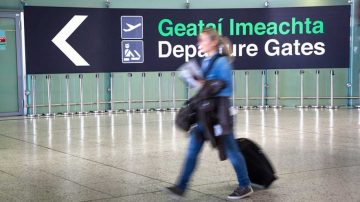