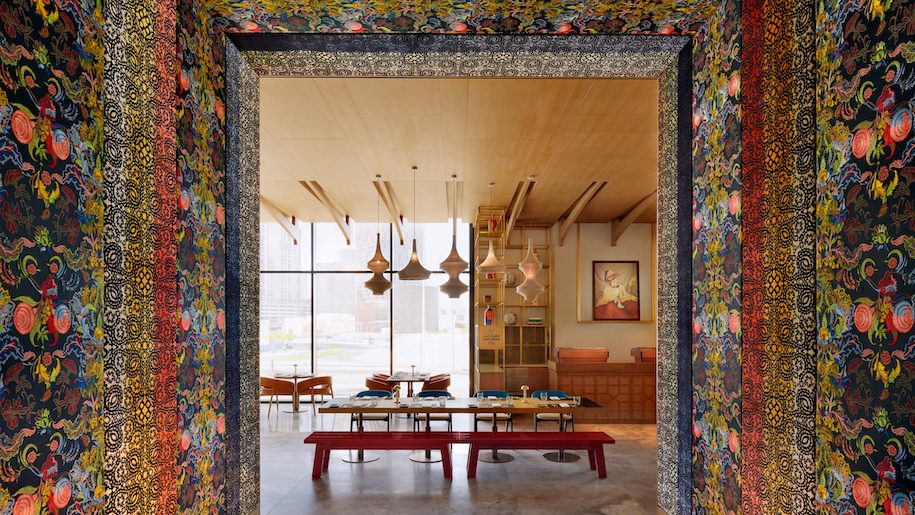 IHG’s boutique hotel brand, Hotel Indigo, has continued its expansion in 2020 with the opening of 14 new properties in various destinations around the world.

This year, the hotel company opened new hotels in the US, Japan, Italy, Cyprus, UK, and in Dubai.

“Each one is a reflection of its neighbourhood, making each hotel and guest experience truly unique,” reads a statement from the hotel group.

“As part of Hotel Indigo’s brand ethos, the art and design play an important place in every property opened and opening. Each hotel has partnered with local creatives to immerse our guests in colourful local stories that expand the mind and connect them to the soul of the neighbourhood,” says IHG.

Its latest addition, Hotel Indigo Dubai Downtown, opened its doors this month, marking the brand’s first property in the Arabian Gulf along the banks of the Dubai Creek, minutes away from Burj Khalifa and the Dubai Mall.

Boasting 269 rooms, IHG says Hotel Indigo Dubai Downtown “showcases the vibrancy of traditional culture with a contemporary twist”, and works of art are showcased in many areas of the hotel, including the four food and beverage outlets on varying floors.

Each floor of the property is dedicated to one artist, giving the guests an opportunity to enjoy the art on the way to their rooms. The hotel has partnered with local creatives through associations with the Alserkal Cultural Foundation, Tashkeel and XVA gallery.

The hotel features over 200 curated pieces of art with the aim of forming a collection that plays a role in telling the hotel’s neighbourhood story. Hotel Indigo Dubai Downtown exhibits artworks from not only local artists, but also from Dubai-based expatriates who have drawn inspiration from the city, the Emirati culture and the heritage of local vernacular.

Next year, Hotel Indigo will make its Australian debut with the opening of Hotel Indigo Adelaide Markets in January 2021.

The 145-room hotel will be located on Market Street – a vibrant culinary hub in the heart of the city and seconds from the iconic Adelaide Central Markets.

“The restaurants and bars tap into the best of Adelaide Market’s wonderful produce for seasonal appeal. Market & Meander is a modern Australian restaurant and bar, touting multicultural influences from Grote and Gouger Street, while on the rooftop, guests will experience the spectacular raw food bar, Merrymaker,” reads a statement from IHG.

Loading comments...
Read Next
Air Astana CEO: “There are many destinations we may never fly to again”
Read Previous
Spicejet announces flights to Bangladesh 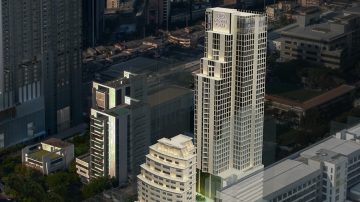 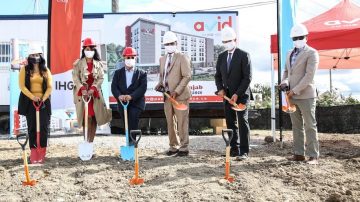 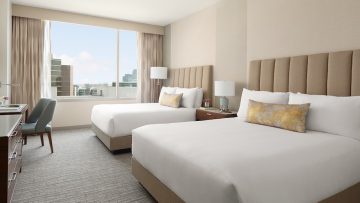 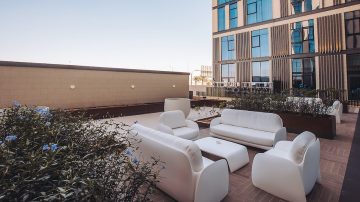