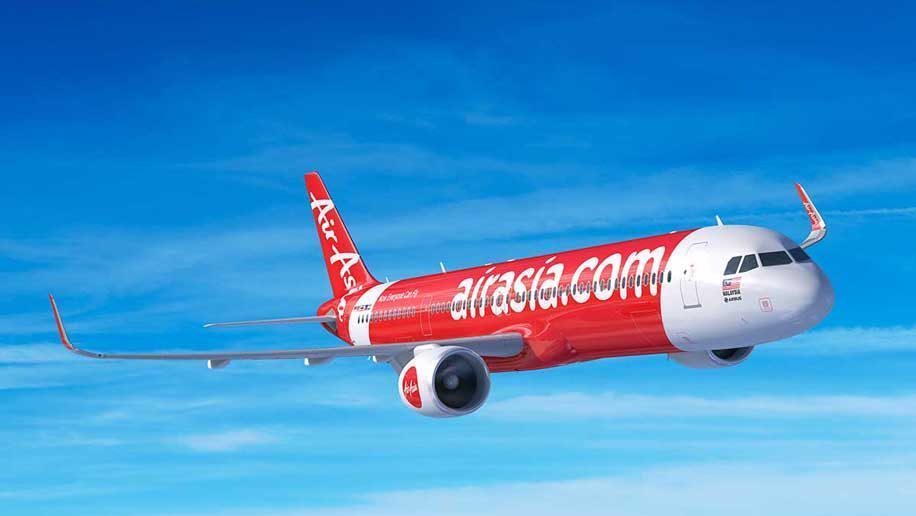 “Our A320neo is fitted with LEAP-1A engines by CFM International and features large, fuel-saving wingtip devices known as Sharklets,” says a statement by Air Asia India.

The low-budget carrier joins the league of Air India, Vistara and other budget carriers Indigo and Goair which have been operating the fuel-efficient A320neos along with other types of aircraft.

Join us as we welcome our 1st @Airbus A320 NEO to the #AirAsiaIndia family. Follow VT-ATD and correctly name all the countries on its flight path from Toulouse to India in the comments below using #NeoHigh​ and tag 3 friends to win a return flight! T&C: https://t.co/pgdcJD2YRZ pic.twitter.com/ymfNXa38mE

The Bengaluru-based Air Asia India is a 51:49 joint venture between the Tata Group and Air Asia Group Berhad.

However, in a recent development, The Malaysian conglomerate – Air Asia Group Behrad – announced that it was to cease funding into Air Asia India, due to a slump in global travel economy. While the airline isn’t in any eminent danger, it may have its other major investor – Tata Group – come to the rescue. Both the companies have not given any official comment regarding this. 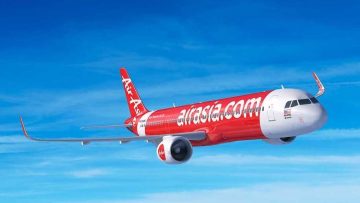 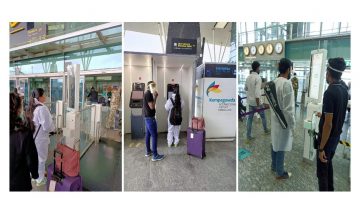