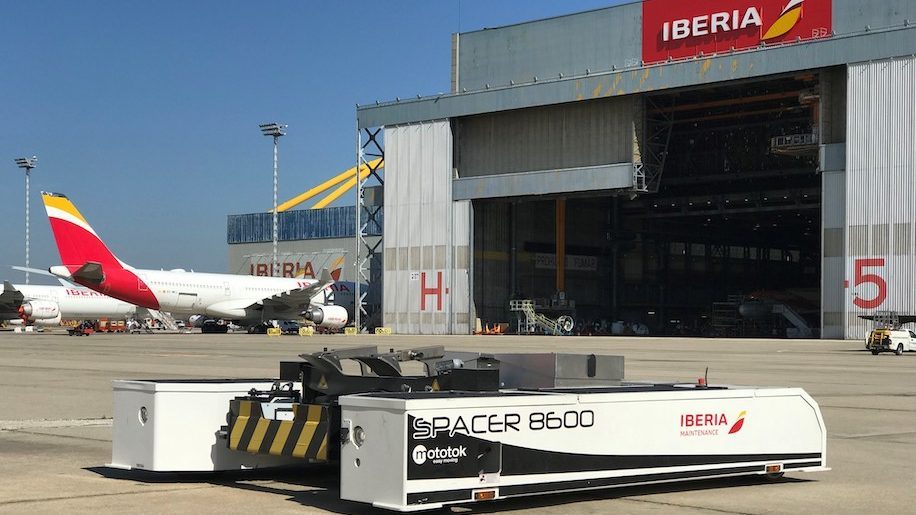 Iberia has launched a set of sustainable electric ground vehicles to move aircraft at airports in Madrid Barajas and Barcelona El Prat airports.

Referred to by the IAG member carrier as “silent tractors”, the pushback vehicles promise to cut annual CO2 emissions by up to 23 tonnes, while also improving ramp safety and flight punctuality. The first eight vehicles will enter service later this month at the two airports.

The Motok Spacer 8600 vehicles are operated by remote control and powered by 80V batteries, enabling them to move up to 28 narrow-bodied aircraft between charges.

This includes all the A319s, A320s and A321s in the short- and medium-range fleets belonging to both Iberia and Vueling. The vehicles will also be used to move aircraft within the hangars at both airports. 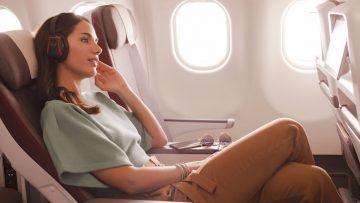