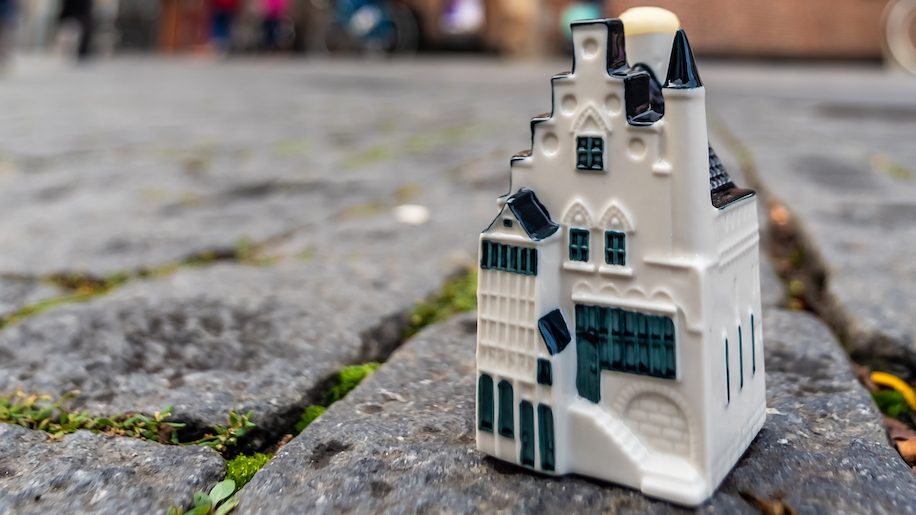 Dutch carrier KLM has unveiled its latest Delft miniature house, which it will hand out to business class passengers on intercontinental flights.

The porcelain houses filled with Dutch gin are replicas of monumental buildings in the Netherlands. The airline has been producing them since the 1950s, making them a popular collector’s item, and the number of houses in the series has matched the age of the airline since 1994, this year coinciding with KLM’s 101st anniversary.

This year’s house is a model of one of the oldest brick buildings in the Netherlands: the 800-year-old Die Mariaen building located in the city of Den Bosch.

Referred to as the “castle on the Mariaen” in the city archives, the building was originally built by members of the local nobility as a mercantile house and is now home to the tourist centre.

The building was chosen by the airline due to its ties with the trade industry and its location in the province of Brabant, which continues to be a major contributor to the Dutch economy. 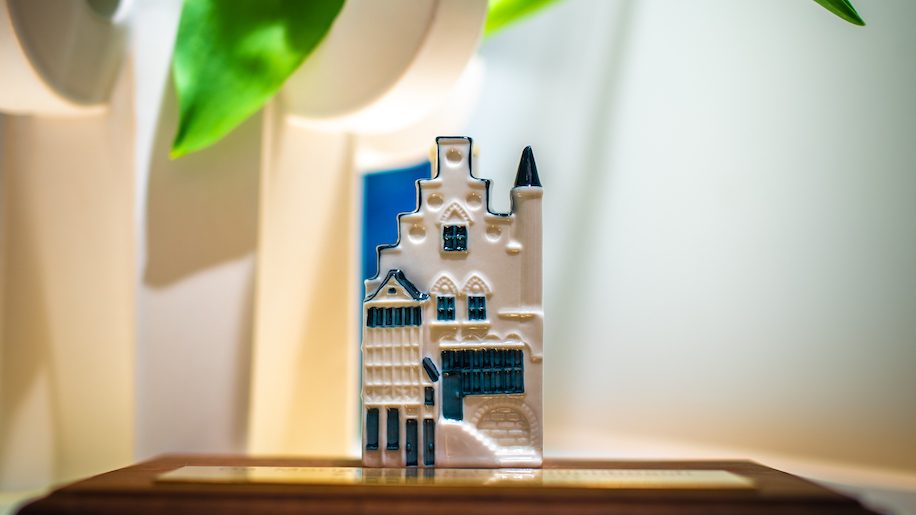 “It is important that we hold on to our KLM traditions in times of crisis. For our loyal customers, our miniature houses symbolise their ties with KLM, which we want to cherish and preserve. This is why we didn’t hesitate to produce house number 101.

“Die Mariaen” symbolises the importance of international entrepreneurship for the Netherlands, especially in times of economic adversity. KLM’s job is to ensure that people can come together through our extensive route network. We will continue to fulfil this role.”

Fans of the houses can find out more about the long-held tradition on the airline’s blog. 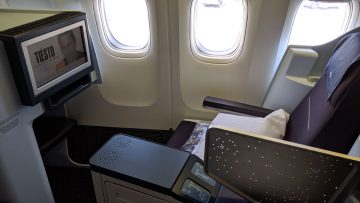