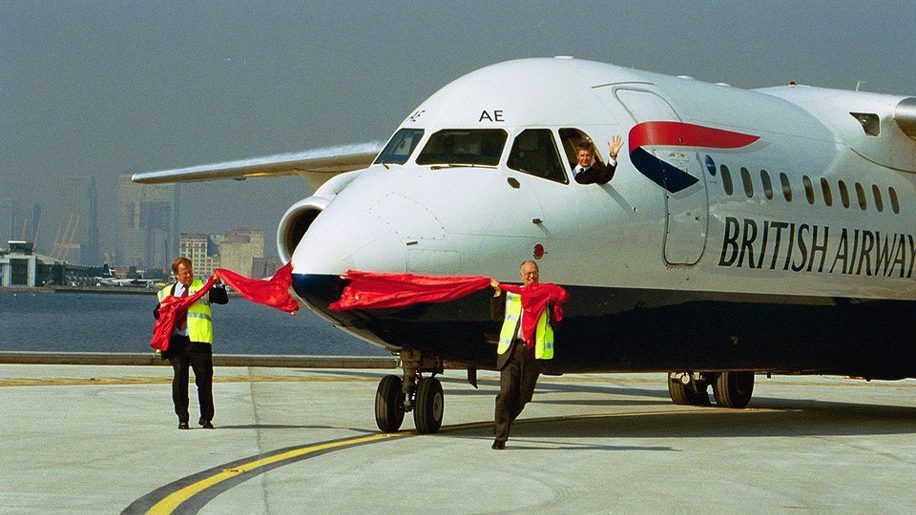 Flights between London City Airport and Zürich resumed yesterday (Monday 5 October). The five times weekly service was one of the airport’s most popular routes, pre-Covid 19.

All flights were suspended from London City Airport on 25 March 2020, with flights gradually resuming from 21 June 2020.

The route was London City Airport’s fourth most popular in 2019, seeing 429,019 passengers fly on the route (after Amsterdam, Edinburgh and Dublin).

“This is a positive step for the airport, good news for business travel, and important step in the economic recovery. Zürich is a key hub of international business, finance, and government. So, it is crucial that London has strong, fast and easy connections direct from the centre of the capital.

“We’re also hopeful that, with the COVID-19 case rate consistently falling in Switzerland, the Government will remove it from the quarantine list. This would be enormously welcome for our airlines and would allow them to schedule more routes and rotations through the winter season.”

London City Airport has recently surveyed business leaders in the UK on their intentions to travel. Two thirds said that they consider travel to be important for the future of their business. A survey of over 4,700 customers earlier this summer also demonstrated a strong desire to travel, with 79 percent of customers saying they are likely to travel when told it’s safe to do so.

Alongside industry partners, the airport is calling on the Government to introduce a consistent testing regime for air travel which could, in the short term, substantially reduce the current requirement for quarantine. It says “This would make travel more viable for more people, which would be a significant shot in the arm for the aviation and travel industry.” 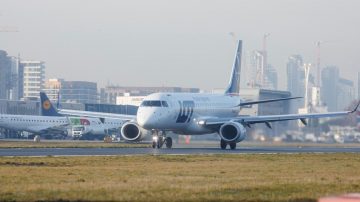