In recent weeks readers will have read our news reports on the situation at Eurostar.

The high-speed train firm is suffering a collapse in passenger numbers which has impacted on its revenue.

So much so that Eurostar has cancelled most services and says London St Pancras will be its sole UK calling point until 2022.

On most days Eurostar has three departures from London: two services to Paris with one going to to Brussels and Amsterdam.

Hearing this news most people would think solely of Eurostar’s plight. However there’s more to this news than Eurostar.

Consider HS1 (High-Speed 1 Ltd) to whom Eurostar contributes many thousands of toll fees every year when it runs between London and the Channel Tunnel.

Speaking to Kent Live, Dyan Crowther, CEO of HS1, said she has been “pressing the Conservative administration for financial support [for Eurostar.”

But there is more. HS1 is an “infrastructure manager.” That means it takes care of the 68-mile high-speed line linking London with Folkestone and is responsible for all stations along the route.

Crucially HS1 receives a toll fee for every train operated by Eurostar, so fewer Eurostar services mean much less income for HS1.

Normally Eurostar would have 17,000 slots booked on HS1 every year but that figure is expected to drop to just 2,500.

Said Dyan Crowther, “They [Eurostar] can only run the services that they can currently afford. That’s the reality of the situation.” 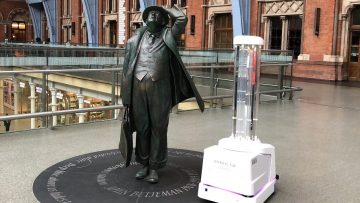 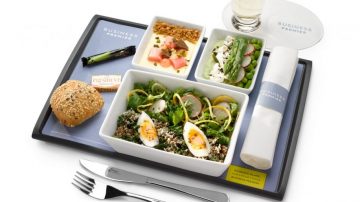