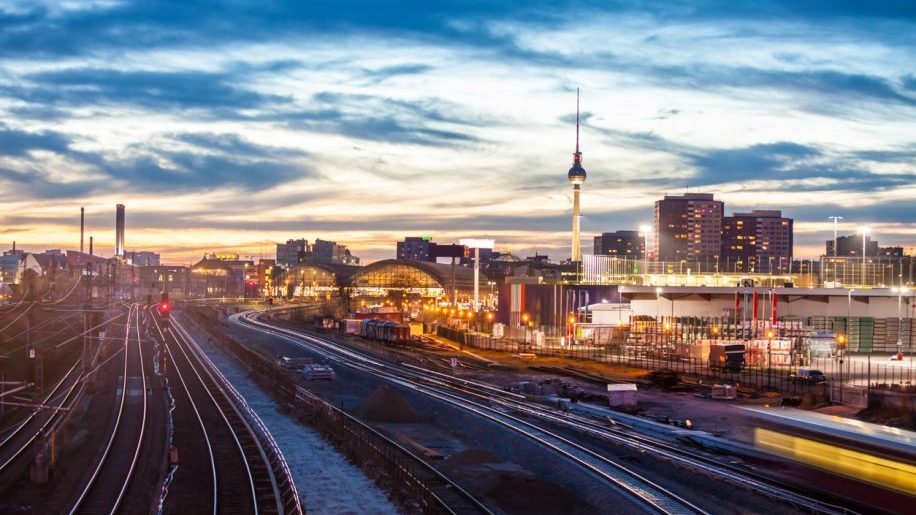 Many readers may have forgotten there used to be a network of Trans-Europ-Express (TEE) trains running across mainland Europe.

In their day they provided comfortable and swift (before the days of high-speed trains) city-to-city travel for business people.

TEEs offered only first class accommodation and gave a touch of luxury to rail travel in the decades following World War II.

What set them apart from conventional trains was their absence of time wasting checks at frontiers.

Customs and immigration officials carried out checks en route. (This is what Eurostar used to do in the 1990s before stricter Tunnel rules were  imposed).

Conventional trains would have to halt for maybe 30 minutes while customers and immigration officials proceeded through the train examining passengers’ documents.

Now Germany wants to revive the former TEE network and extend services over routes which, in its heyday, were not possible (for political reasons).

If its proposals are accepted services could start by 2025. Routes proposed would include:

There are also proposals for TEENs (overnight TEEs) over similar routes.

But I can see a conflict here with Austria’s OEBB which, as we have reported, is already expanding its Nightjets across Europe.

Nightjet has already ordered a large fleet of rolling stock and locomotives for the purpose of expansion.

At the end of the day there will be obstacles to overcome and especially with the daytime TEEs where punctuality is so important. (Night trains have more slack in their scheduling to compensate for delays).

Then there’s the continual matter of technical standards and there is always the risk of delay on very long journeys. 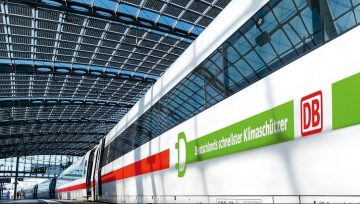