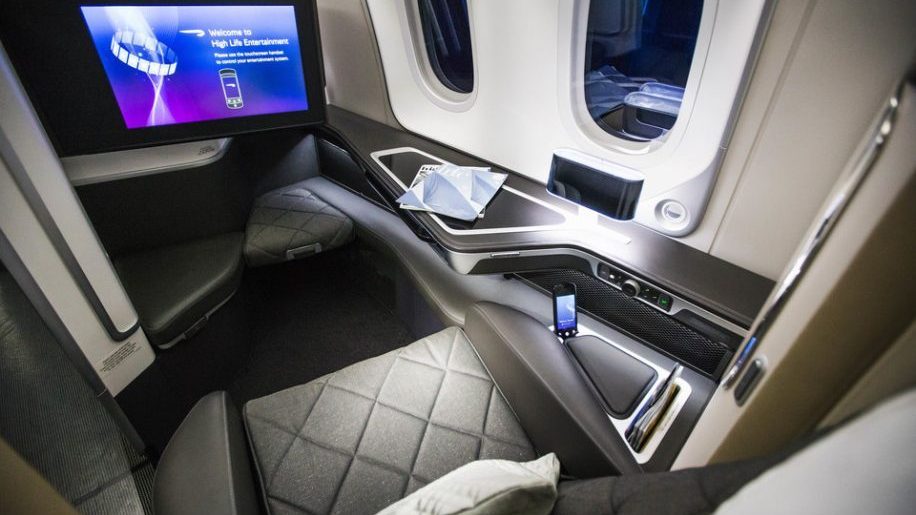 British Airways has confirmed that it will introduce a modified First seat with a privacy door on new B777-300 aircraft being delivered from next month.

The move follows the launch of the carrier’s Club Suite business class product last year, which also features a sliding privacy door and which has been well received by customers.

Business Traveller reviewed this seat on a long-haul flight between London Heathrow and Dubai:

News of an internal letter to staff announcing the modified First seat had been posted on several aviation forums, and the carrier has now provided Business Traveller with the following comment:

“The new Club Suite has been so popular with our customers that we made the decision at the start of the year to adjust the First seat on the new 777-300 aircraft to include a door for additional privacy.”

It’s not known how many aircraft will feature the modified seat, or if there are plans to retrofit existing long-haul aircraft.

For those readers finding it odd that BA would be accepting delivery of brand new aircraft at a time of unprecedented downturn in the aviation industry, these planes would have been ordered well in advance of the current Covid-19 crisis, and it’s understood the carrier was unable to defer their delivery.

Business Traveller will provide more details on the “new” seat along with images as soon as they are available (the image above is of the First product on the carrier’s B787-9 aircraft). 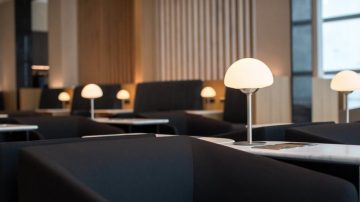 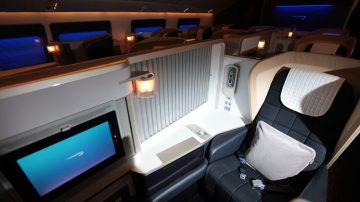