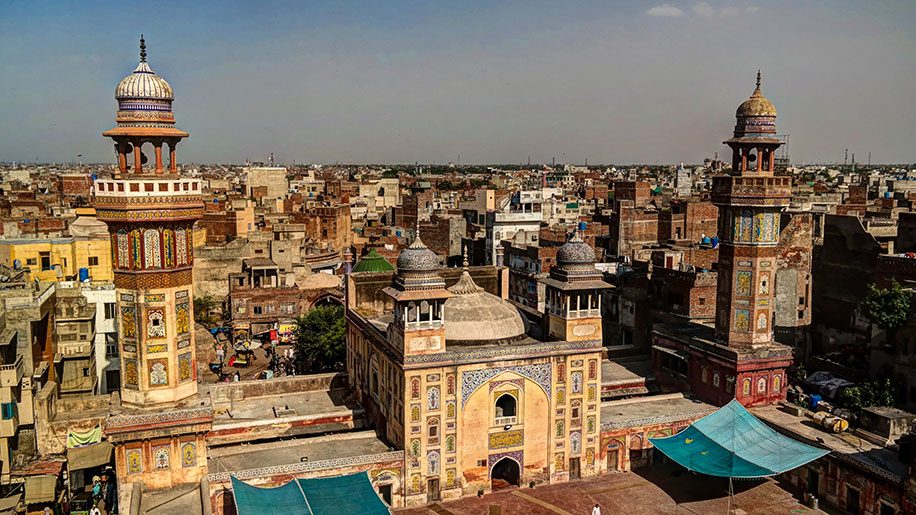 British Airways has today announced it will begin flying from Heathrow to Lahore, Pakistan, four times a week from 12 October 2020.

Lahore will be the second city in Pakistan that British Airways will operate to, following the relaunch of services to Islamabad. It will also put the carrier into competition with Virgin Atlantic on the route.

The British Airways flights will be operated by a B787-8 departing from Heathrow Terminal 5.

Neil Chernoff, British Airways’ Director of Network and Alliances, said “We are delighted be starting direct flights to Lahore, connecting London with Pakistan’s two biggest cities, following the relaunch of our services to Islamabad. Our new flights will give us the opportunity to open up more of Pakistan to travellers from the UK, so they can experience its delights and rich culture.”

As with Virgin Atlantic’s flights, there is also the hope that the flights will appeal to travellers from the U.S and Canada. Virgin is also offering flights to Islamabad from Manchester.

The flight times are as follows 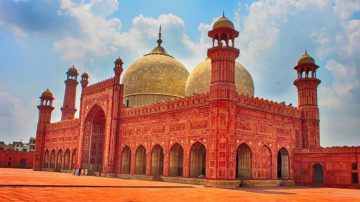