The Singapore Airlines Group has published its flying schedule for the month of November.

The airline group says it will reach approximately 11 per cent of its pre-Covid-19 levels by November  – up from 8 per cent in October, and 7 per cent this month.

Here is a list of the destinations the carriers will be flying to in November:

“Please note that some destinations continue to have travel restrictions, including limits on passenger numbers. As a result, some of the flights that have been listed may be closed for sale,” reads a statement from the airline. 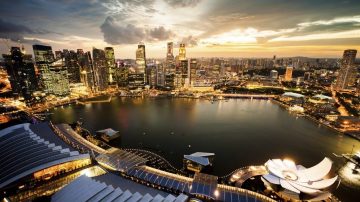