Lufthansa has delivered over 150,000 PCR tests at Frankfurt Airport 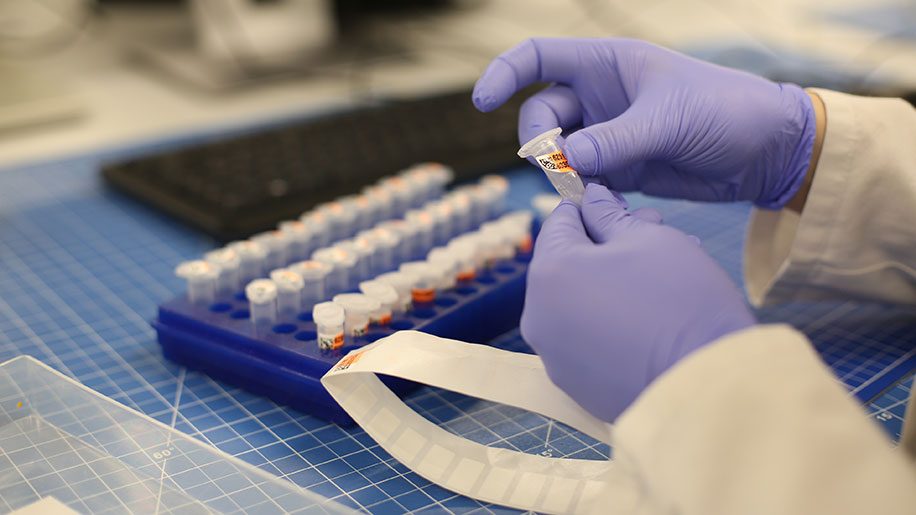 Lufthansa has delivered over 150,000 PCR tests at Frankfurt Airport since June, after setting up a partnership with biotech company, Centogene.

The airline says that the additional offer “relieves the testing capacities of the health care system” and serves as a “blueprint for a successful test concept [helping] passengers entering Germany from high-risk countries”.

Since the end of June, the partners have been jointly enabling passengers departing from or arriving at Frankfurt Airport (FRA), as well as those from the region, to have access to the tests for a charge of €59 for results arriving in six to eight hours, and €139 for results within three hours.

More than 150,000 passengers have been tested at Frankfurt Airport using Centogene’s “Sars-CoV-2 PCR test”. The airline says that “On average, about one percent of the samples were positive during the last six weeks.”

Passengers who had registered for the test in advance only had to wait on average 20 minutes before being tested. Most of them came from Spain, followed by the USA, Turkey and Croatia. In addition, almost 50,000 passengers were tested before departure, for example to travel to China or Dubai, where a negative test result is mandatory for entry. Since mid-August, another centre has also been in operation at Hamburg Airport.

The airline says that in terms of the time-lag between testing and delivering results to those who had been tested, over 97 percent of the Covid-19 test results were digitally transmitted to passengers in August 2020 in less than 24 hours.

Results are made available to passengers via a secure digital platform and linked to the flight ticket to ensure automated confirmation for travellers flying to countries with entry restrictions. In addition, passengers can choose an identity confirmation service that certifies to the authorities that the test results match the passengers’ identity.

On average, around 4,500 tests per day were carried out in the summer months of July and August, though in recent weeks the testing capacity at the test centre at Frankfurt has been expanded so that it has a capacity of around 10,000 tests per day.

Loading comments...
Read Next
Uber aims for 50 per cent of rides in Europe to be in emissions-free vehicles by 2025
Read Previous
IHG to open two hotels in Bangladesh