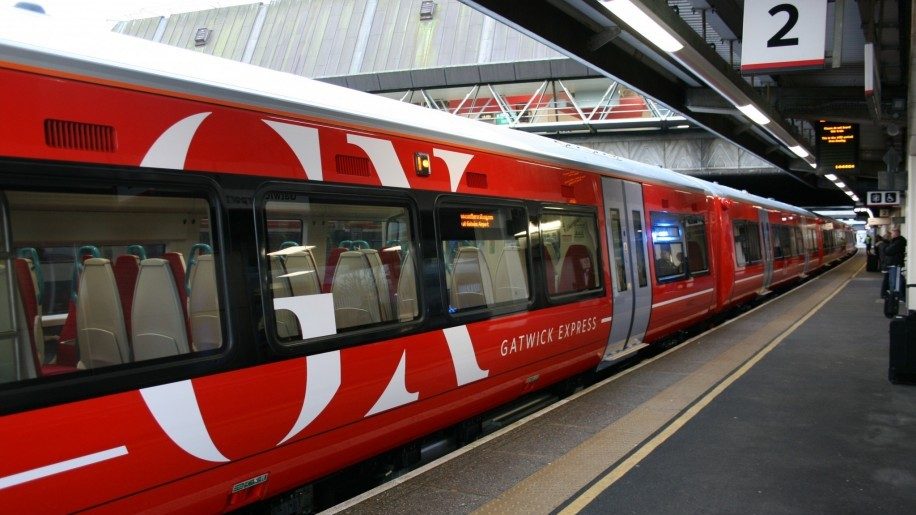 It had to happen at some stage.

Now that UK rail is nationalised in all but name one could hardly expect the government to keep on funding near empty trains.

This is what happens when governments terrify people. I’m on a chauffeur driven train to London. Unsustainable! pic.twitter.com/Kbcx1IRyf5

Previous examples of near empty trains can be found within this Forum thread.

Today’s Sunday Times (paywall removed today) reports that from the autumn UK rail will be cutting services by an average of 10 per cent.

I agree some of you may not think 10 per cent to be excessive. But note it refers to an ‘average.’ Some services will be cut by more.

Also, today’s services have still not returned to normal on some routes.

Timetables reflecting the cuts have not yet been published. However some details are provided by Sunday Times.

Open access operators like Hull Trains and Grand Central are independent of the main train firms so are free to go their own way as they receive no government support.*

However as Business Traveller reported, although  both operators have restarted, their services are not running to pre-Covid frequencies.

*Government currently paying TOCs for the cost of operating their services. 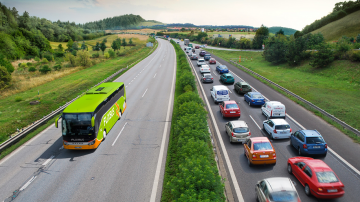 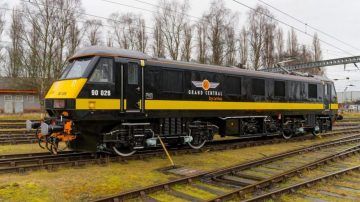