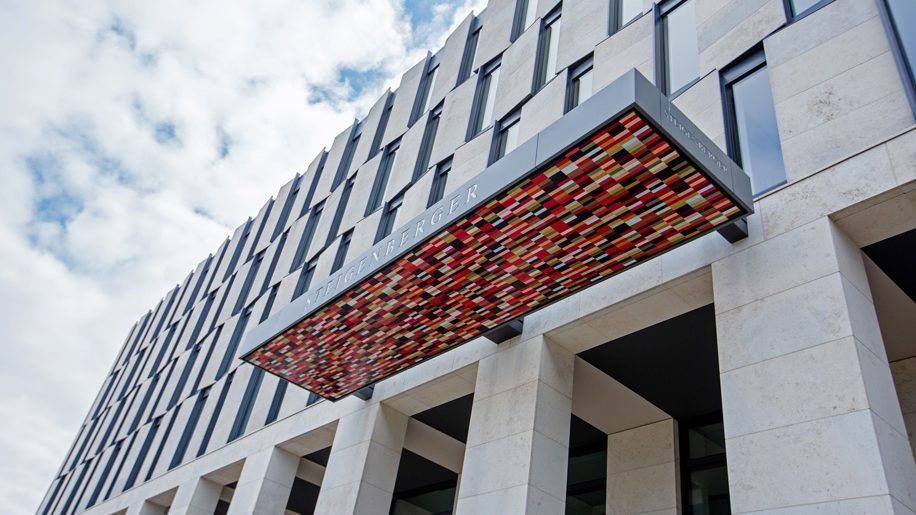 Steigenberger Hotels and Resorts will finally open its Berlin airport property next month, coinciding with the much delayed unveiling of Berlin Brandenburg airport.

The 322-room Steigenberger Airport Hotel Berlin had been due to open back in 2012, but was mothballed for the best part of a decade due to a series of delays to the opening of the airport.

The hotel will now open on October 31 to coincide with the inauguration of flights from the airport, although when Business Traveller checked today rooms were available for reservation from October 15. 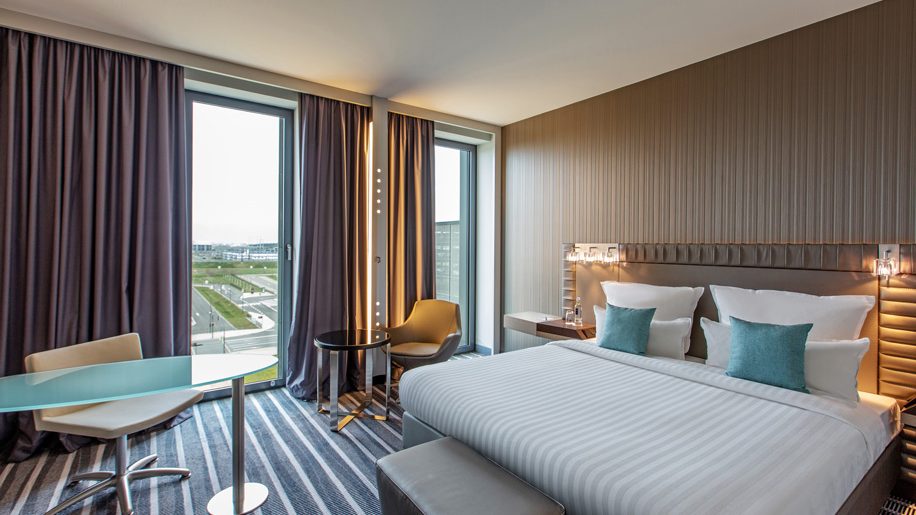 In the words of Steigenberger the hotel is located “only 100 steps from Terminal 1”. It will feature an a la carte restaurant and bar, spa, health fitness and beauty facilities, and a conference centre with eleven meeting rooms capable of accommodating up to 500 people.

This week it was reported that Eastjet and Lufthansa will perform a one-off parallel landing at Berlin Brandenburg, as part of the opening ceremony for the new airport.

Interior images and videos of the airport have also been published by Berlin’s Tagesspiegel. 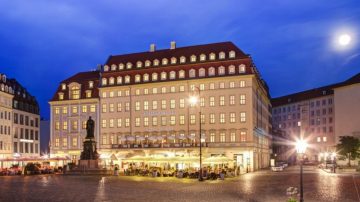 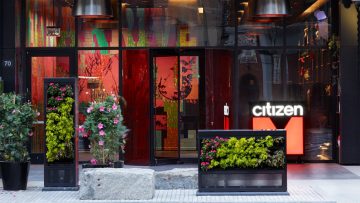