United Airlines has announced two major changes to its ticketing policies, as the coronavirus pandemic continues to shake up the aviation industry.

The carrier has permanently removed change fees for all standard economy and Premium tickets for travel within the US.

United – along with most other carriers worldwide – has been waiving change fees on all flights over the last few months in the light of global travel restrictions.

This policy has been extended until December 31, but the carrier has now gone one step further by removing the charge altogether from January for flights within the US, with no limit to the number of times changes can be made.

In addition from January 1 all United customers on domestic and international services will have the option to list for same-day standby travel.

The new benefit applies regardless of ticket type or class of travel, with passengers able to add themselves to the standby list through the United mobile app, at united.com, or at the airport no later than 30 minutes prior to departure for domestic services, and one hour for international flights.

“United is giving customers more flexibility to change their flights on the day of their travel so they can head home if a meeting ends earlier or enjoy a few more hours on vacation,” said the carrier. “With the ability to list for same-day standby for free, customers will now have an option to take a different flight with the same origin and destination airports as their original itinerary if space is available at departure.”

Mileage Plus Premier members can confirm a seat on a different flight on the same day with the same departure and arrival cities as their original ticket, if a seat in the same ticket fare class is available.

“Change is inevitable these days – but it’s how we respond to it that matters most. When we hear from customers about where we can improve, getting rid of this fee is often the top request.

“Following previous tough times, airlines made difficult decisions to survive, sometimes at the expense of customer service. United Airlines won’t be following that same playbook as we come out of this crisis. Instead, we’re taking a completely different approach – and looking at new ways to serve our customers better.” 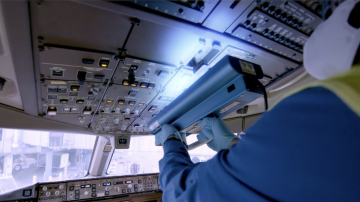 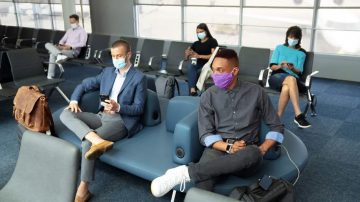 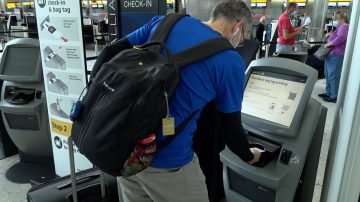