Belfont Hotels to debut with The Cosmopolitan in Leeds 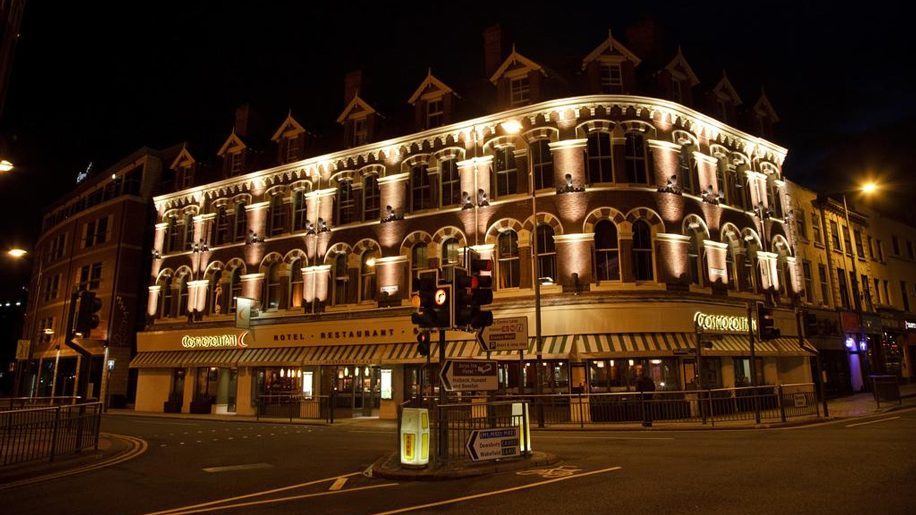 The Cosmopolitan Hotel in Leeds has been unveiled as the first property under the newly formed Belfont Hotels brand.

Located on the corner of Brigate and Swinegate opposite the Malmaison Leeds, The Cosmopolitan is one of the city’s oldest hotels.

The property was previously owned by Peel Hotels (operators of around half a dozen properties in cities including Bradford, Newcastle and Peterborough), and was purchased through a joint venture between the Thakerar and Dhamecha families.

A statement issued by business property adviser Christie and Co said that Peel Hotels had decided to sell the property “to focus on its remaining hotels across the UK, which has allowed Belfont Hotels to acquire its first hotel with plans to add other hotels within key cities around the UK”.

“We are excited to have secured such a diverse hotel as The Cosmopolitan. Leeds city centre generates such strong corporate and leisure demand across the year and, once our investment has been undertaken, we will have one of the best hospitality venues in the city.” 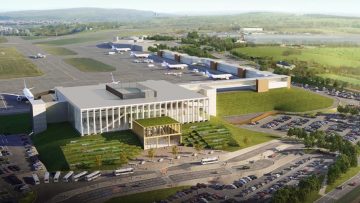 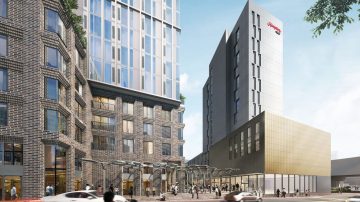 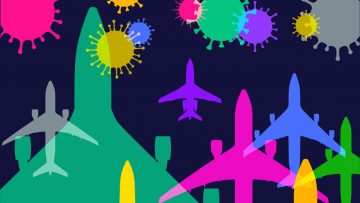 Features
Smart traveller: A guide to travelling during the pandemic
1 Sep 2020