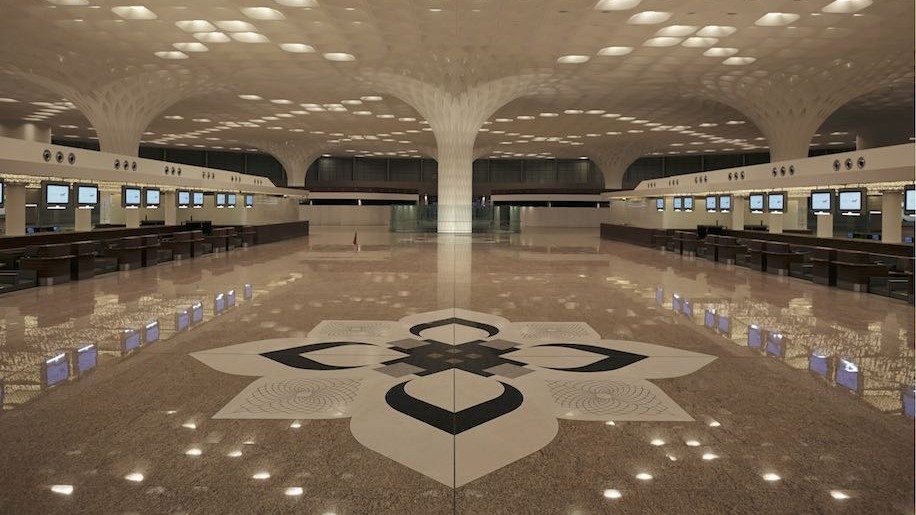 Adani Airport Holdings, the flagship holding company of Adani Group for its airports business and a subsidiary of Adani Enterprises, has signed an agreement to acquire the debt of GVK Airport Developers (GVKADL).

Adani Group will also take steps to complete the acquisition of a 23.5 per cent equity stake from Airports Company South Africa (ACSA) and Bidvest in MIAL. This will enable the firm to have a controlling stake in the airport.

Recently, the Gautam Adani-led company has also won the bid to operate and develop Ahmedabad, Lucknow, Mangaluru, Jaipur, Thiruvananthapuram and Guwahati airports under a public-private partnership.

In an official statement, GVK specified the terms of cooperation which includes:

Commenting on the development, Dr. GVK Reddy, founder and chairman, GVK said, “The aviation industry has been severely impacted by Covid-19, setting it back by many years and has impacted the financials of Mumbai airport.

“It was therefore important, that we bring in a financially strong investor in the shortest possible time to improve the financial position of MIAL, as well as to help achieve financial closure of the Navi Mumbai International Airport project, which is of national importance. It is under these circumstances that we agreed to cooperate with Adani so as to achieve these twin objectives.

“Further, when the transaction is consummated, which is subject to customary approvals, we would be reducing a significant portion of liabilities to our lenders, which is of utmost importance to the group.”

Separately, GVK has notified the Abu Dhabi Investment Authority, National Investment and Infrastructure Fund and PSP, collectively “investors” that the transaction documents stand terminated, as it is no longer effective and implementable.

As per a few industry reports, the concerned investors had served a legal notice on the GVK group, saying that the stake sale in Mumbai airport to the Adani Group would be a breach of the agreement they had signed last year.

Loading comments...
Read Next
United permanently drops change fees for US flights
Read Previous
Belfont Hotels to debut with The Cosmopolitan in Leeds