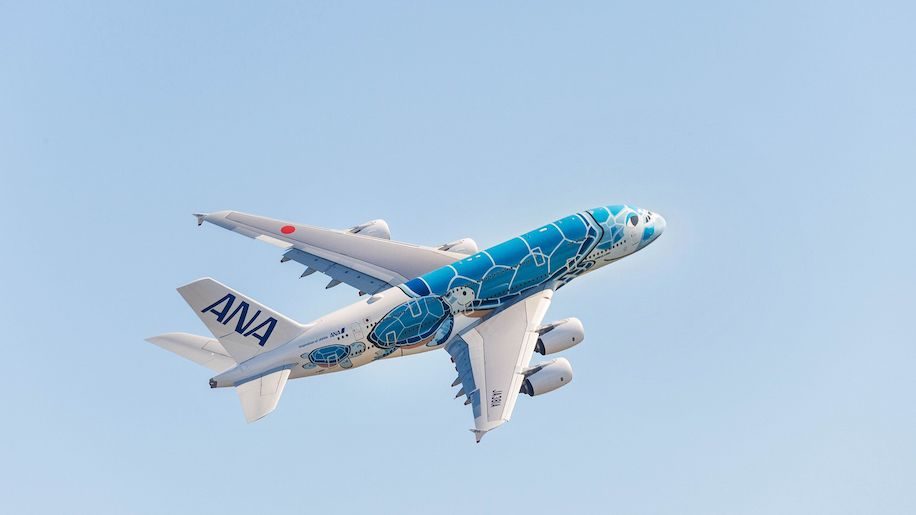 All Nippon Airways (ANA) operated a 90-minute sightseeing flight on its A380 Flying Honu aircraft.

The airline said about 300 passengers boarded the plane, which was originally flown on ANA’s Narita-Honolulu route before the coronavirus pandemic, to enjoy a “Hawaiian resort experience at the airport and onboard”. The flight departed and landed in Tokyo’s Narita airport.

The Tokyo-Narita to Honolulu route was suspended on March 25, along with a number of other international routes due to the coronavirus crisis.

Safety protocols such as face masks and social distancing  were in place throughout the flight, adds the airline.

The Flying Honu aircraft, which features blue livery inspired by the Hawaiian sea turtle, was part of a trio of A380s with colourful livery. 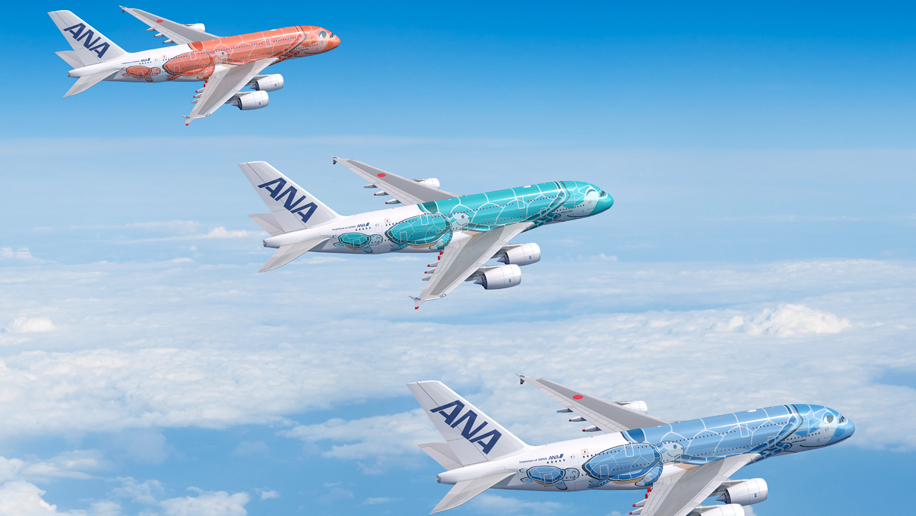 Prior to the Covid-19 pandemic, ANA had planned to operate the three A380 planes on its Tokyo-Narita to Honolulu route. The airline had already received two of the double-decker planes, but announced in May that it had delayed the delivery of its last A380 aircraft amid a decline in travel demand due to the coronavirus crisis.

The airline told Business Traveller Asia-Pacific that it is planning a second sightseeing flight on its Flying Honu aircraft on September 20. 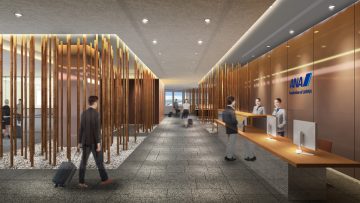