Delta says it will add two more weekly flights between the US and China starting August 24 “to meet increased customer demand and a rebound in travel”.

The announcement comes after the US and China agreed to increase the number of flights that their airlines can operate between the two countries from four to eight per week.

The US carrier will add flights departing from Seattle and Detroit, going to Shanghai-Pudong via Seoul-Incheon.

In late June, Delta restarted its flights to China following a suspension of service in February due to the Covid-19 outbreak.

“We are excited to expand our seat capacity to address the growing demand from customers, who are showing a strong need for travel,” said Wong Hong, president – Greater China and Singapore, Delta Air Lines.

“We will continue our commitment to providing a safe travel experience, as our top priority remains safeguarding the safety, health and peace-of-mind of our passengers and our crew.”

The airline will fly an A350 on both routes.

The airline will operate the flights on the following schedule: 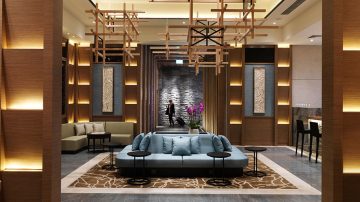 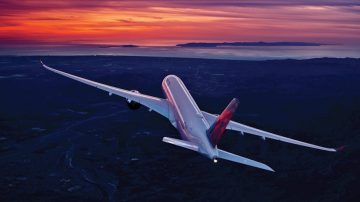 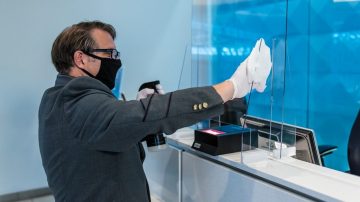 News
Delta teams up with the makers of Lysol to enhance cleaning measures
28 Jul 2020
Loading...