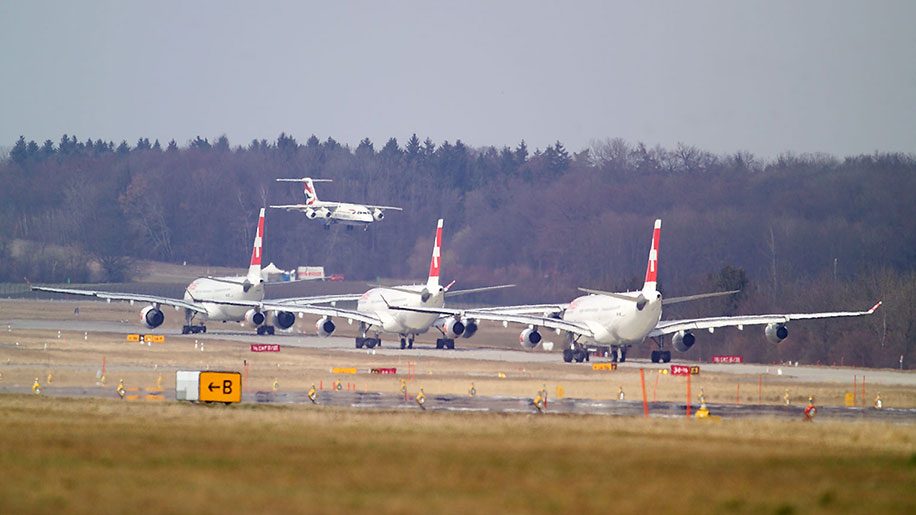 There are up to ten Airtrain services a day in each direction. All will carry LX (Swiss) flight numbers.

Airtrain connections are bookable on swiss.com. Geneva-Zurich is the airline’s third Airtrain service after Lugano-Zurich and Basle-Zurich.

Swiss is following in the footsteps of other European carriers, most notably Lufthansa, Air France and more recently Austrian Airlines, in launching a dedicated rail-air link.

However one wonders what Swiss’ customers think.

It’s believed some residents of Italian-speaking Ticino remain unhappy at losing their long-established air link from Lugano to Zurich.

This must worry Swiss because many of its Ticinese users are wealthy and no airline can afford to lose affluent customers.

Rival gateway Milan Malpensa is not far from Ticino and that must tempt some to use an Italian gateway rather than Zurich.