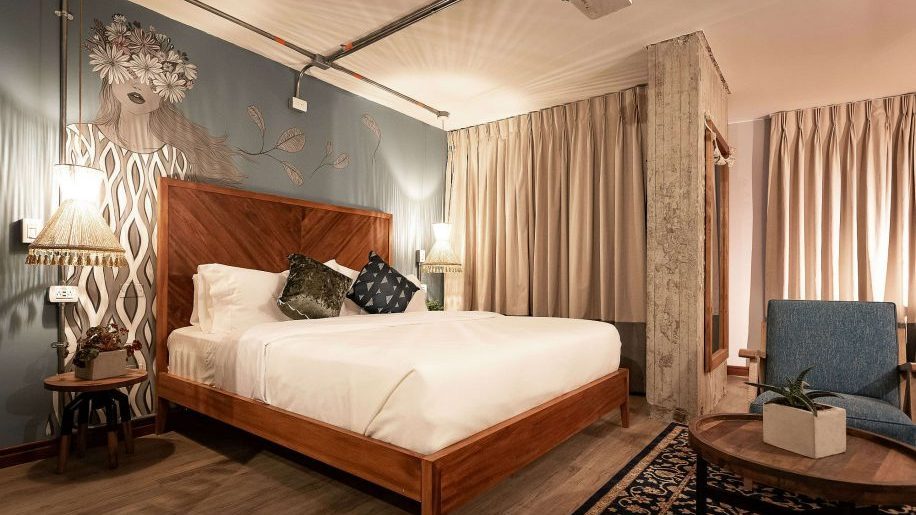 The 31-room hotel is housed within a building previously housing the West Beach Hotel, on the town’s promenade close to the i360 tower and West Pier.

Selina Brighton joins two other UK properties which opened last year in Manchester and Birmingham – a fourth hotel is set to open in London’s Camden district later this year.

The group launched in 2015, and currently operates around 50 locations in countries including Argentina, Brazil, Columbia, Mexico, Panama and Peru.

The group has plans to expand into the US and Europe, with a New York property opening in the city’s Chelsea district earlier this year. 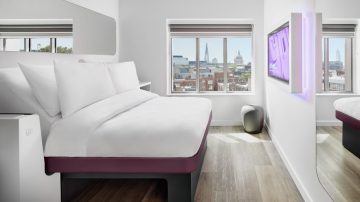 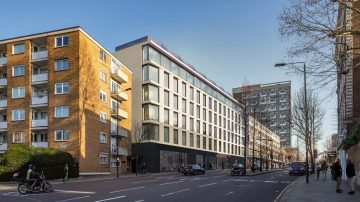