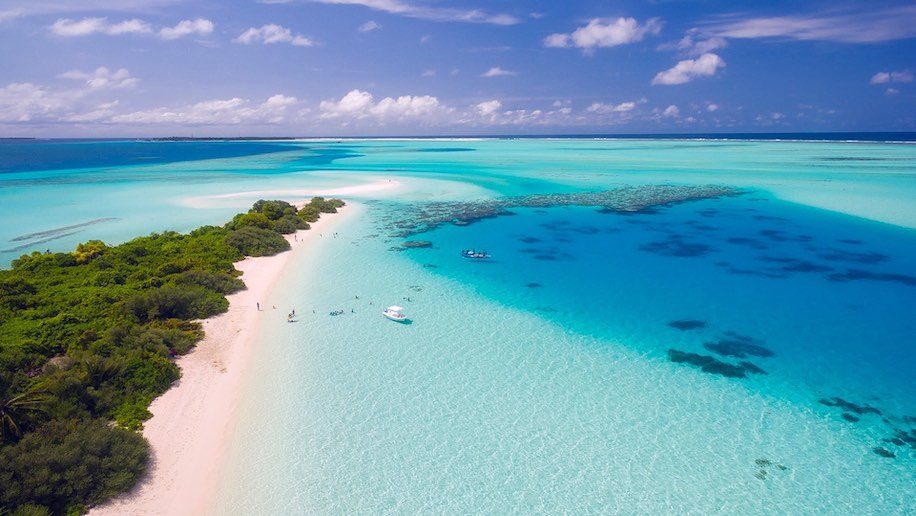 In a move to strengthen the India-Maldives partnership, both the regions have together announced several key initiatives that are likely to boost tourism as well as connectivity.

India has announced a US$500 million package to fund the Greater Male Connectivity Project (GMCP) – which will increase the connectivity between the two countries. Maldives foreign minister Abdulla Shahid said, “The project will stand as an enduring symbol of the special relationship between the Maldives and India.”

Speaking in detail about the project, India’s external affairs minister Dr S. Jaishankar said, “India will fund the implementation of GMCP through a US$400 million LOC (Line of Credit) and US$100 million grant. This 6.7 km bridge project connecting Male with Gulhifalhu Port and Thilafushi industrial zone will help revitalise and transform the Maldivian economy.

In order to boost the air services, Jaishankar announced the start of an ‘air travel bubble’ with the Maldives to sustain and promote “the dynamic people-to-people ties between the two countries.”

Adding to this, Shahid said, “One-third of Maldivians travelling overseas, mostly for medical treatment, travel to India. Confident that the air bubble between Maldives and India, the first in south Asia will ease travel while maintaining health standards.”

Currently, India has allowed travel to the UK, the US, Germany, France as well as Kuwait under the air bubble initiative. 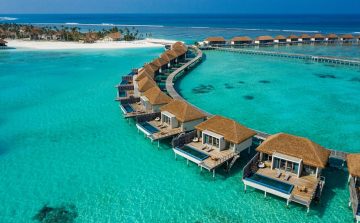 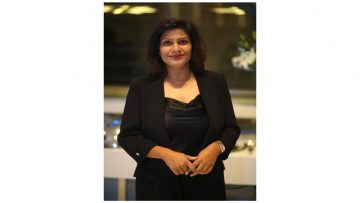 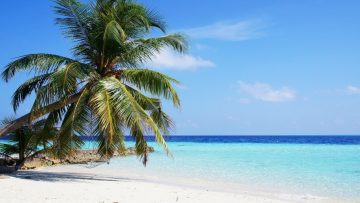