In its latest advisory, the Trump administration has announced certain relaxations in H-1B visa ban, allowing the holders to enter the United States if they are returning to the same jobs, they had been employed with, prior to the ban.

US Department of State Advisory stated, “Travel is allowed by applicants seeking to resume ongoing employment in the United States in the same position, with the same employer and visa classification.”

The move is expected to help healthcare employees and Indian IT professionals who are the largest beneficiaries of the H-1B visas.

In June, this year, President Trump announced the suspension of non-immigrant visa categories like H-1B and L1 visas until December 2020.

As per the latest update, “The administration has also allowed travel by technical specialists, senior-level managers, and other workers who hold H-1B visas and their travel is necessary to facilitate the immediate and continued economic recovery of the United States.

The administration also allowed travel of visa holders who are working as public health or healthcare professional, or researcher to alleviate the effects of the Covid-19 pandemic, or to conduct ongoing medical research.

The advisory also stated that “Travel supported by a request from a US government agency or entity to meet critical US foreign policy objectives or to satisfy treaty or contractual obligations. This would include individuals, identified by the Department of Defense or another US government agency, performing research, providing IT support/services, or engaging other similar projects essential to a US government agency.” 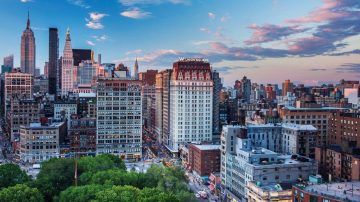 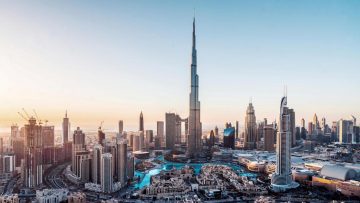 News
OCI cardholders from US, UK and France allowed to enter India
10 Aug 2020 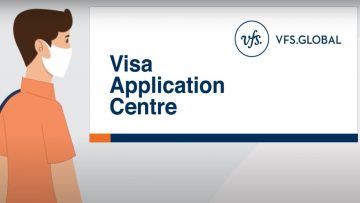