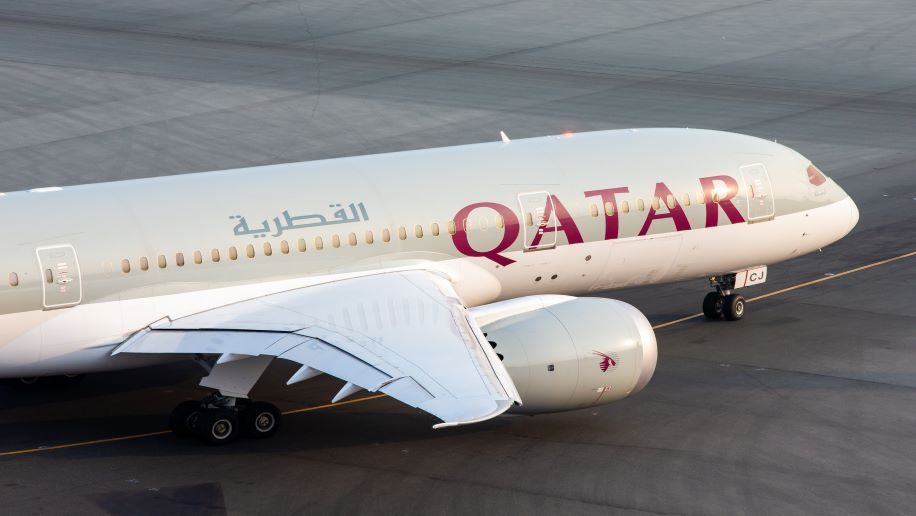 Qatar Airways has announced the resumption of its Adelaide service, starting from August 16, 2020.

The South Australian capital will become the airline’s fifth destination in Australia to resume flights.

Commenting on the news, Qatar Airways Group chief executive, Akbar Al Baker said, “We are excited to resume services to Adelaide, highlighting our ongoing commitment to the Australian market during this difficult period.

“With the largest global network in the region and the best airport in the middle east offering seamless and efficient connectivity to destinations across the world, we have been the airline of choice for many Australian Embassies to help bring Australians home.

Australian Minister for Trade, Tourism and Investment and Senator for south Australia, Simon Birmingham said, “I am delighted to see the ongoing commitment of Qatar Airways to the Adelaide market. These flights will provide another freight route for South Australian exporters, enabling them to get their high-quality produce onto planes and into the Middle East and Europe.

The twice-weekly service to Adelaide will be operated by the airline’s fuel-efficient Airbus A350-900, offering 36 seats in business class and 247 seats in economy class.

Recently, Business Traveller reported that Qatar Airways will not be bringing its A380 aircraft back into service in the near future, stating that “it is not commercially or environmentally justifiable to operate such a large aircraft in the current market.”

Loading comments...
Read Next
OCI cardholders from US, UK and France allowed to enter India
Read Previous
The Hari Hong Kong to open by the end of 2020 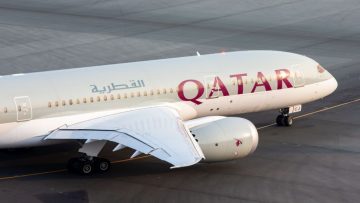