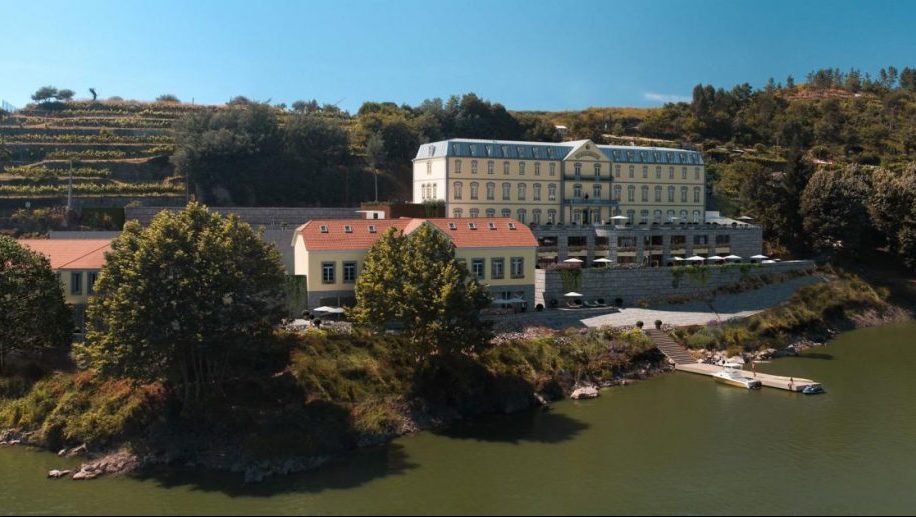 Luxury group Campbell Gray Hotels is to add its first Portuguese property, housed within the Palacio de Canavezes near Porto.

The 52-room wellness retreat is scheduled to open in spring 2021, and will feature a restaurant and terrace overlooking the River Tamega, as well as landscaped gardens, an indoor swimming pool, sauna, steam room and treatment rooms built into the rockface.

The building originally opened as a hotel in the early 1900s, and is situated on the edge of the Douro Valley in an area known for its hot springs and thermal waters, around 35 minutes from Porto’s city centre, and around 40 minutes from Porto airport.

Meanwhile the group’s Beirut property Le Gray has been forced to close “until further notice”, following the huge explosion that rocked the city earlier this week.

In a statement Campbell Gray said:

“On Tuesday August 4 the beautiful city of Beirut was rocked by an explosion that caused substantial damage to our hotel, Le Gray. Thankfully, none of our colleagues and guests were seriously injured.

“Regretfully Campbell Gray Hotels have had to close the property until further notice, while we assess the damage. We offer our sincere condolences to those affected by this awful incident. We’d also like to thank all the staff at Le Gray for their selfless support of guests, other colleagues and fellow Lebanese.”

The group currently counts The Merchant House in Bahrain, The Machrie in Scotland, The Farmington in Liberia and Le Gray in Beirut in its collection.

Loading comments...
Read Next
Dubai permits return of live indoor and outdoor meetings and events
Read Previous
This is what airplane cabins could look like post-coronavirus 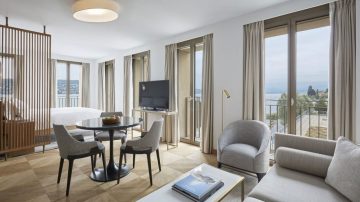 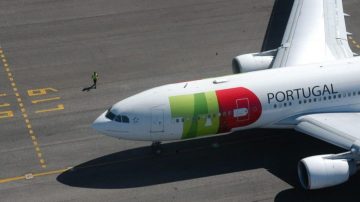