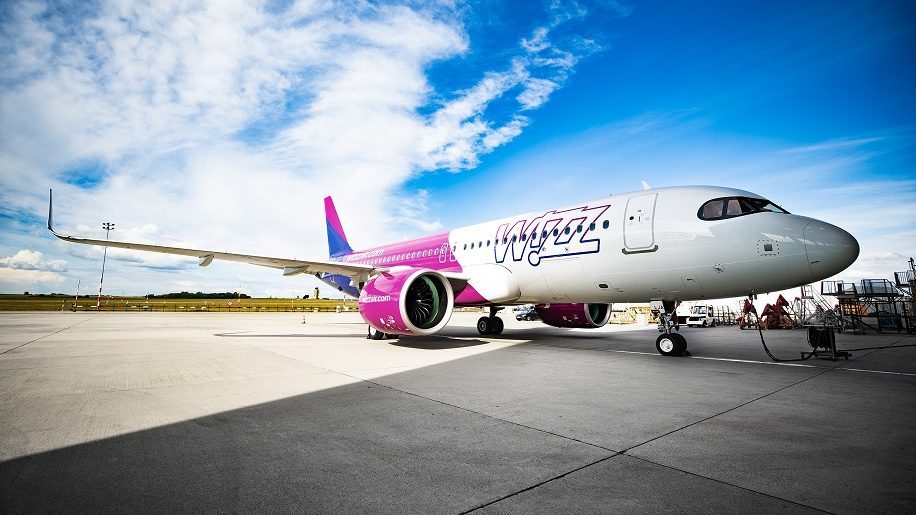 Wizz Air has made renewed calls for airport slot “use-it-or-lose-it” rules to be reinstated, claiming that any extension to current waivers “would be anti-competitive and would hinder rather than help the recovery of the EU aviation industry and, therefore, European economies”.

The EU relaxed normal slot restrictions rules (which require airlines to operate at least 80 per cent of allocated slots, or face losing their right to the slot in future seasons) earlier this year following the onset of Covid-19 and a collapse in air travel.

There have been calls from airlines for this waiver to be extended into the winter season, but Wizz Air said that the restrictions are preventing it from expanding at key airports.

The Hungarian low-cost carrier said that at Gatwick airport alone some £1.5 billion worth of slots (valuation pre Covid-19) “are currently being blocked by airlines which have received tax-payer loans, but continue to contract”.

The airline said that “incumbent airlines have publicly stated that they believe that it could take years until their levels of demand return to normal and that they will scale back their operations at, or withdraw from, the airport entirely”.

“Yet they seek to retain slots that they have no intention of operating in the near future but object to the entry of new airlines – this is nothing more than anti-competitive slot-blocking,” the carrier continued.

Wizz Air said it has recovered 77 per cent of its capacity year on year across its network, and almost 100 per cent of its UK-based operations. The airline was the first to resume regular international flights from the UK following lockdown.

“I call on the European Commission to end the 80-20 slot waiver regulation for all airlines in Europe as of October 25, 2020 and support the recovery of the aviation sector, associated industries and national economies by allowing genuine market conditions to prevail.

“The calls to prolong the slot waiver until March 2021 are against free competition and protect incumbent airlines with weak business models while airlines like Wizz Air are ready to take up new market opportunities and provide even more low fare opportunities for their passengers and essential connectivity for countries.

“Even more so than the irrational amounts of state aid given to airlines who have managed themselves into a financial position with no resilience, slot blocking is a fraud against the tax payer as well as the travelling public.”