Radisson Collection to debut in China 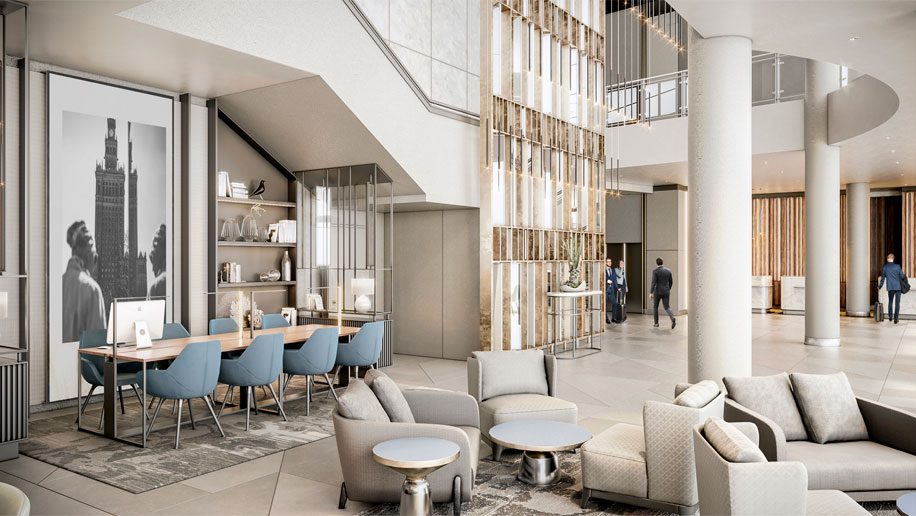 The Radisson Collection will arrive in China for the first time next year when it opens a low-rise resort, which will form a part of a new tourism complex in the Jiangsu Horticultural Exposition Park.

“Every aspect of the resort will reflect the rich local culture, with contemporary design, intuitive service and thoughtful touches,” reads a statement from Radisson.

The resort will also have a fitness centre, a swimming pool and a spa. Authentic local and international cuisine can be savoured at a choice of two restaurants, and daytime and evening refreshments will be made available at the hotel’s Lobby Lounge, says Radisson.

“Jiangsu Horticultural Exposition Park is simply breath-taking, in terms of its scale and beauty. Upon completion, this will become a spectacular new attraction for the entire region, reflecting the natural and cultural heritage of Jiangsu,” said Katerina Giannouka, president, Asia Pacific, Radisson Hotel Group.

The park will have boutique gardens, exhibition halls and waterside pavilions. Radisson says it will also embrace smart technology, such as 5G connectivity, biometrics and driverless cars.

According to the hotel, the new resort will be accessible via metro links and national highways. Transport hubs such as Nanjing South Railway Station is 50 minutes while the Nanjing Lukou International Airport is a 60-minute drive away.

Radisson Hotel Group’s Radisson Collection brand is a “global compilation” of hotels and resorts which focus on art, design and “upscale amenities”. 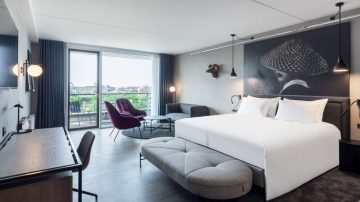 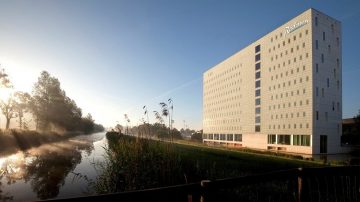 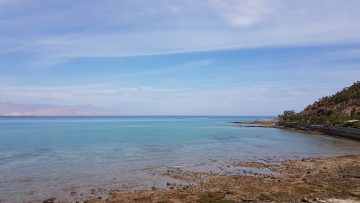 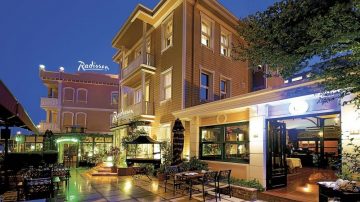