Virgin Atlantic files for bankruptcy protection in the United States 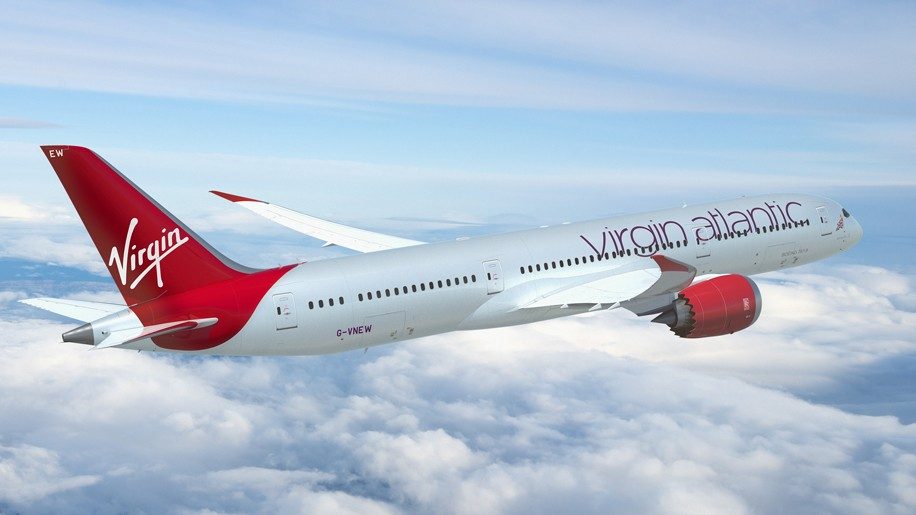 Virgin Atlantic has filed for bankruptcy protection in the United States.

The filing under chapter 15 of the US bankruptcy code allows a foreign debtor to shield assets in the country.

The airline is emphasising that the filing is not under chapter 11 and is not a bankruptcy filing. Rather it is “a filing which supports the solvent recapitalisation of the airline”.

It says that there is no affect on bookings made with it, though it will increase travellers doubts about the airline after sister airline Virgin Australia, went into administration in April.

The court filing in the U.S follows yesterday’s moved in the High Court in the U.K where the airline said, according to reports on Bloomberg, that it will “run out of cash next month unless it secures approval for a 1.2 billion-pound ($1.6 billion) rescue package announced in July”.

The rescue package is essential, since without it “available cash will drop to about 49 million pounds by late September, below the 75 million pounds specified in bondholder contracts”

In that event, the airline would then have to sell its Heathrow slots against which the bonds are secured, “forcing the carrier to fold”.

Speaking yesterday, a Virgin Atlantic spokesperson said: “Virgin Atlantic attended court today as part of a solvent recapitalisation process under 26(A) of the UK Companies Act 2006. That process is proceeding with the support of the majority of our creditors.”
“Following the UK hearing held earlier today, ancillary proceedings in support of the solvent recapitalisation were also filed in the US under their Chapter 15 process. These ancillary US proceedings have been commenced under provisions that allow US courts to recognise foreign restructuring processes.”
“In the case of Virgin Atlantic, the process we have asked to be recognised is a solvent restructuring of an English company under Part 26A of the English Companies Act 2006.”
“We remain confident in the restructuring plan.”
virginatlantic.com
Tags: Virgin Atlantic

News
Richard Branson: "The challenge right now is that there is no money coming in and lots going out"
20 Apr 2020 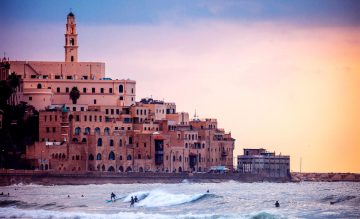