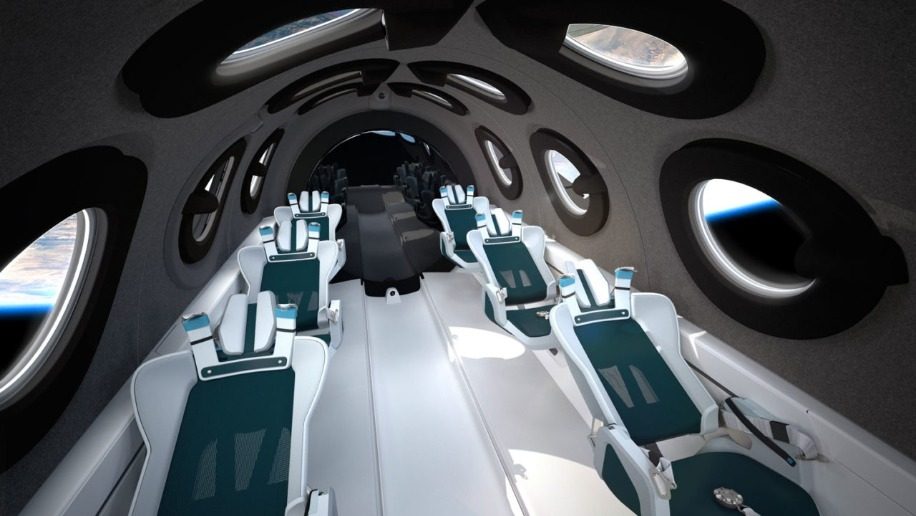 Virgin Galactic, a spaceflight company within the Virgin Group, has unveiled cabin interior of its first Spaceshiptwo vehicle, VSS Unity, in a live streaming event on Youtube.

The spacecraft’s interiors and seats have been designed in collaboration with UK design agency Seymourpowell. In addition to two pilots, the spacecraft can accommodate up to six travellers.

Each reclining seat is made of aluminium and carbon-fiber manufacturing techniques with necessary harness arrangements.

A pilot-controlled recline mechanism optimally positions astronauts to manage G-forces on boost and re-entry and frees up cabin space to maximise an unrestricted astronaut float zone in zero gravity.

Some other features of the cabin include personal seatback screens that connect astronauts to live flight data; 16 cameras installed to capture high definition footage and automated mood lighting.

Michael Colglazier, chief executive officer, Virgin Galactic said, “The spaceship cabin interior is in many ways the design centrepiece of the astronaut journey and what has been created will both facilitate and elevate a uniquely profound and transformational journey for the thousands who will fly.”

Virgin Galactic cabin design and spaceflight experience can be enjoyed through an augmented reality enabled mobile app. It is available to download for free at both the App Store and Play Store. 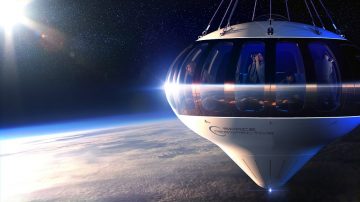 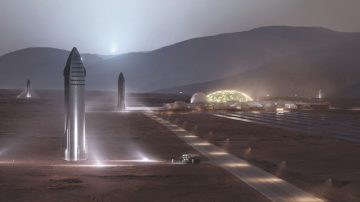